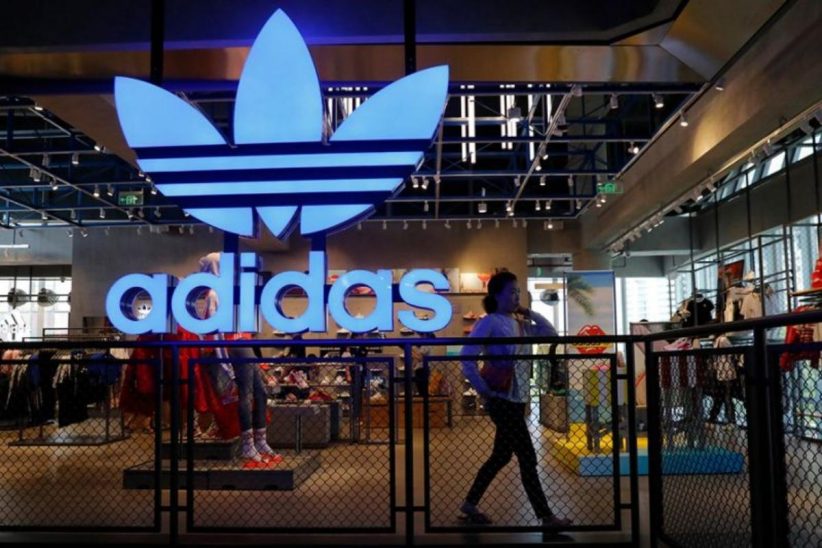 Adidas confirmed on November 6 that it has put an end to its relationship with Azerbaijan’s Qarabağ FK football club following comments by communications officer Nurlan Ibrahimov calling for the extermination of Armenians.

“It is important to stress that these individual views are in no way shared by Adidas and that we’ve taken swift decision to end our relationship with the club,” said Tommasso Saronni, an Adidas spokesman.

The decision by the German sportswear maker were prompted by a social network post by Ibrahimov in which he justified the 1915 Armenian Genocide and urged Azerbaijanis to kill “all Armenians”: “We must kill all Armenians – children, women and the elderly. We need to kill them without making a distinction. No regrets. No compassion.”

The response by Adidas was triggered by a petition started on Change.com by Liza Yessaian, of New York.

“He echoed the same words as Talaat one-hundred years ago and, as a mother reading about killing children, I couldn’t just post it on Facebook and comment and be upset,” said Yessaian. “I just didn’t think he should get away with it.”

On November 4, UEFA also imposed a provisional ban on Ibrahimov, preventing him from serving in any capacity in football.

In a statement issued this morning, UEFA said: “Nurlan Ibrahimov, is provisionally banned from exercising any football-related activity with immediate effect until the UEFA Control, Ethics and Disciplinary Body decides on the merits of the case.”

The Union of European Football Associations charged Ibrahimov with discriminatory conduct (Art. 14(1) of UEFA Disciplinary Regulations), and violating the basic rules of decent conduct – Art. 11(2)(b).

FIFA has not responded to requests for comments.