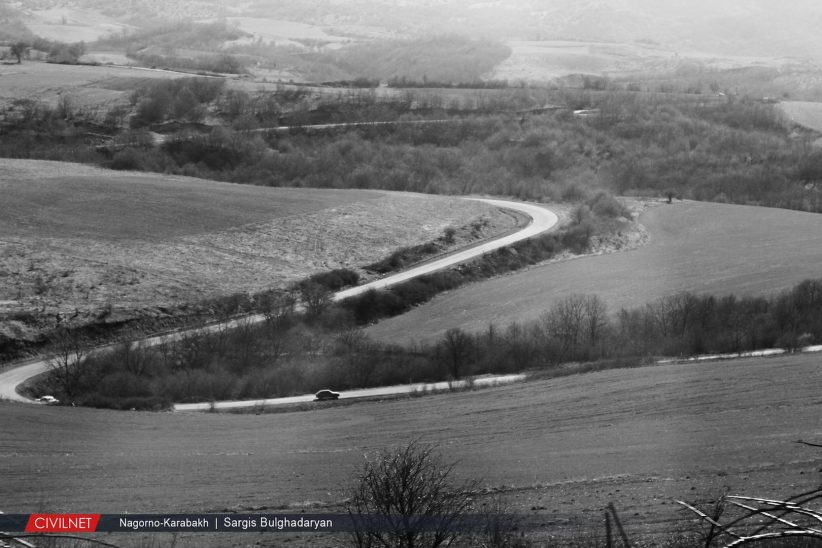 On early morning of October 21, Martakert and adjacent towns and villages in Nagorno Karabakh continued to be targeted by Azerbaijan’s armed forces, according to reports from residents as well as Karabakh’s official unified information center.

Aerial bombardment of civilian areas in Nagorno Karabakh has been ongoing since the beginning of the war on September 27.

“On the night of October 20, the ceasefire was more or less maintained in civilian areas. However, towards dawn, Martakert and surrounding villages again became the target of the enemy. On October 19, civilian infrastructures were bombed in the same areas,” the information center reports.

Armenian officials say Azerbaijani armed forces continue to grossly violate not only the established humanitarian ceasefire, but also the ban on the use of prohibited weapons against civilians.

Yesterday, during the closed-door meeting requested by France, Russia and the United States, the United Nation Security Council’s 15 members reiterated a plea by UN chief Antonio Guterres for parties to honor a new ceasefire.