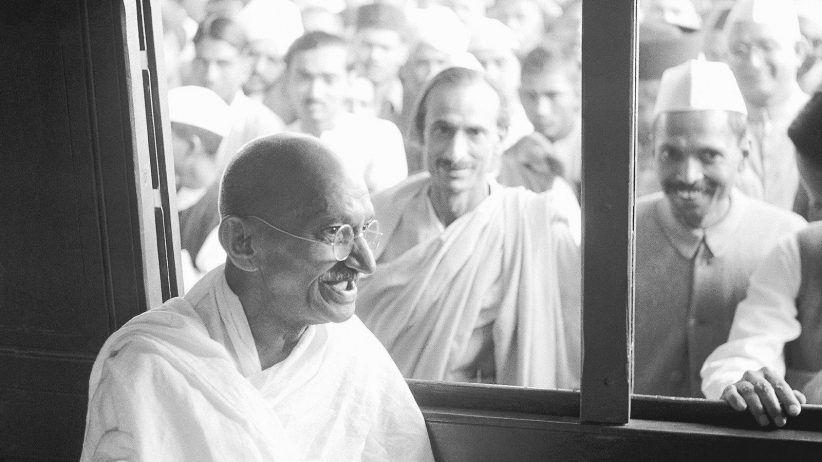 Yerevan’s City Council approved the installation of a statue of Mahatma Gandhi, national leader of India and philosopher, in the park near the Halabyan and Margaryan streets. The initiative is aimed at strengthening and expanding friendly relations between Armenia and India. The statue will be donated by the Indian side, as it will cover all the expenses related to its relocation, construction and installation of the pedestal.

Here are four reasons why it is not a very good idea.

The statue was requested, will be erected and paid by India. Which country will be next? Are we going to install the statue of the leader of any country that requests and pays for it? What will be our excuse if Iran, Syria, USA or Russia request statues of their leaders?

Even as admiration for Gandhi remains widespread, aspects of his life and philosophy are a source of controversy. Scholars have highlighted the racist language he used as a young man living in South Africa as well as his defense of India’s caste system. Some of his views did change late in life, but his legacy is more controversial than ever, even in India. Gandhi championed women in politics, but in his late 70’s, he slept naked with his grandniece when she was in her teens. He said he wanted to test his willpower to abstain from sex. Nowadays, most people would call that abuse. Yes, no one is perfect but why erect a statue that idealizes the person. Teach his philosophy, along with other great philosophers, without idealizing the individual. Sadly, this decision exposes the intellectual shortcomings of our leadership as they seem to be oblivious to the latest developments in the realm of history and politics.

What Has Gandhi Done for Armenian rights?

Both Mahatma Gandhi and the Indian National Congress turned a blind eye to the Armenian Genocide. Gandhi, instead, chose to take a stand against “the injustices inflicted on Turkey” at the end of World War 1 by the big powers.

A Statue of Mahatma Gandhi is Welcome in Yerevan