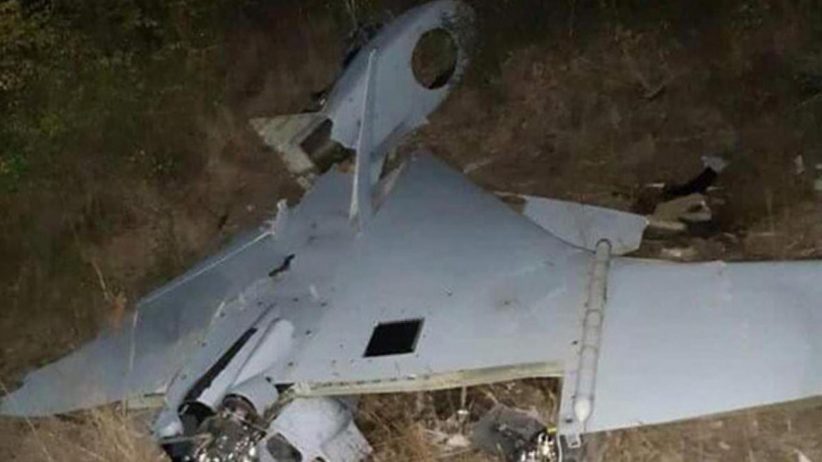 Armenian authorities said its air defense force downed three Unmanned Aerial Vehicles in the Gegharkunik area, including the one which fired the missile into the towns.

Prime Minister Nikol Pashinyan wrote on his Facebook page that a fourth drone has been shot down, and the total of four unmanned vehicles were in the Gegharkunik and Kotayk regions in Armenia.

Kotayk is located roughly 20 kilometers from Armenia’s capital of Yerevan.