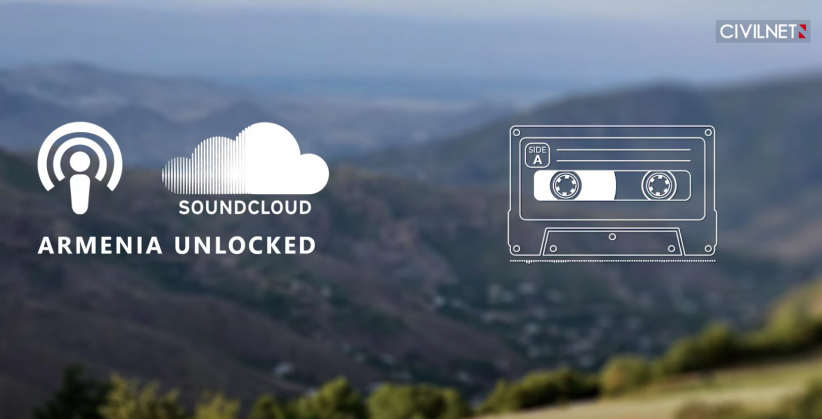 Sounds of gunfire and mortar shells continue to be heard from the border towns and villages in Tavush Province in Armenia’s northeast.

The clashes that began on July 12, have now escalated to tank and drone strikes. And, with Azerbaijan’s use of Israel-built combat drones, this is now the most extensive fighting since April War of 2016.

The latest moves are continuation of the efforts by both sides to improve their positions on the border between the two countries, particularly in the mountainous areas of Tavush in Armenia’s northeast.