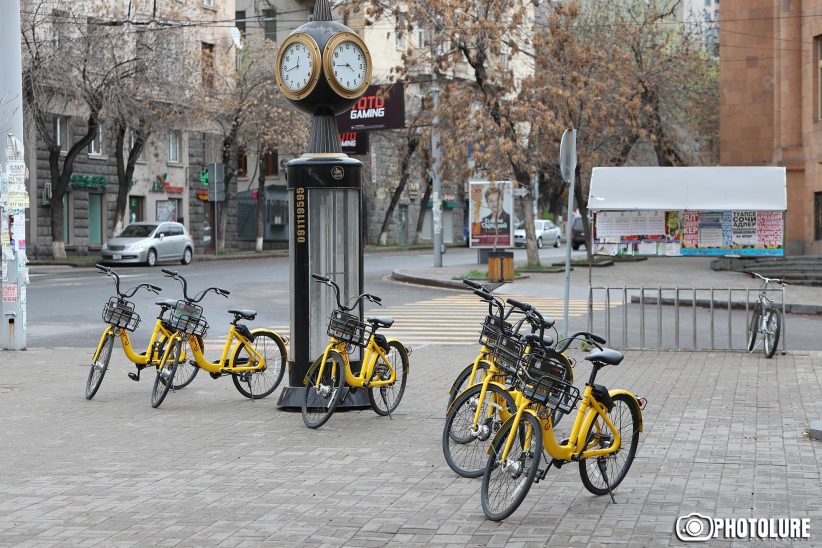 It is clear that the ongoing coronavirus outbreak in Armenia—more than 25,000 total cases had been registered in the country as of June 29—has drastically changed the Armenian government’s policy priorities, and will continue to do so for some time. With the coronavirus crisis dominating headlines, it is easy to forget about the numerous other policy challenges that the Armenian government faced prior to the pandemic.

The Caucasus Barometer, an annual household survey and the largest coordinated data collection effort in the South Caucasus, provides some interesting insights in this regard. The survey, organized by the Caucasus Research Resource Centers think tank network, was last conducted in Armenia from February 21 to March 15, 2020—after the Velvet Revolution and before the serious onset of the coronavirus in the country—making it an ideal snapshot of public perceptions about the pre-pandemic state of the country under the administration of Prime Minister Nikol Pashinyan.

According to the survey, the economy has long been considered the highest priority issue among the Armenian general public. In 2020, concerns over the economy, including unemployment, poverty, and other similar problems, were collectively named as “the most important issue facing the country” by 55 percent of respondents. In contrast, “unsolved territorial conflicts” and the “lack of the peace in the country”—both ostensibly in reference to the ongoing Nagorno-Karabakh conflict—were ranked as Armenia’s most pressing issue by only 19 percent of respondents.

Interestingly, the state of the economy has remained ranked as the Armenian public’s top priority over the years even as the survey’s annual updates show steady, significant improvements in respondents’ perceptions of their own personal economic conditions. For instance, when asked about their household’s economic situation, a plurality of respondents in 2017 reported having enough money “for food only, but not for clothes,” while a plurality of respondents in 2020 reported that “money is enough for food and clothes, but not for expensive durables like a refrigerator or washing machine.” Likewise, the 2017 survey saw 29 percent of respondents conjecture that their household would reach a top “economic rung” within five years, whereas 44 percent of respondents in 2020 reported believing so.

Though post-coronavirus data has yet to be gathered, it is nearly certain that the pandemic will significantly alter public perceptions in Armenia. Indeed, the next wave of the survey will almost certainly be conducted against the backdrop of a deepening recession in the country, largely the result of social restrictions imposed in March to mitigate the public health impact of the pandemic.

Preliminary data released by Armstat, Armenia’s national statistical committee, show that the country’s index of economic activity in the period January-May 2020 declined by 3.9 percent, as compared to the same period last year. Two months earlier, Minister of Finance Atom Janjughazyan announced that the government would be revising Armenia’s predicted growth rate this year down to -2.0 percent from an original forecast of 4.9 percent. As a point of comparison, Armenia’s economy expanded by 7.6 percent in 2019. If the forecast holds, it will be the first time the country’s economy has contracted since the global financial crisis of 2009.

The coronavirus pandemic raises serious challenges for the Armenian government as a threat to both public health and the economy. In the short term, the Armenian government’s overriding priority must be to continue working to contain the coronavirus outbreak and minimize the number of infections and deaths in the country. In the longer term, though, it will be incumbent on the government to rebuild an economy damaged and battered by this unprecedented global health emergency.

In doing so, there is no doubt that undertaking measures to address the impact of the pandemic on the economy will be necessary—but also, in all likelihood, insufficient. Even before the coronavirus hit, Armenia faced wide-ranging, structural economic challenges, particularly Armenia’s difficult geopolitical position and the country’s overdependence on Russia.

The long-standing trade embargo imposed on Armenia by Azerbaijan and Turkey has become “a major impediment to development” for Armenia, depriving the country of access to two large external markets, significantly raising transport costs for Armenian exports by forcing goods to transit through Georgia, and excluding Armenia from major regional infrastructure projects, such as the Baku-Tbilisi-Ceyhan oil pipeline. These challenges to regional trade and development are further exacerbated by the long-running international sanctions regime imposed on Iran, which severely restricts Armenia’s trade prospects with its southern neighbor.

Likewise, Armenia’s economic overdependence on Russia as both a major export market and a key source of remittances means that any economic developments in Moscow have meaningful ripple effects in Yerevan. Since 2015, Armenia has been a member of the Eurasian Economic Union, a Russia-led economic union that unites five post-Soviet countries in an integrated single market. Trade with Russia accounts for about 25 percent of Armenia’s total turnover, and nearly half of the roughly two billion U.S. dollars sent to Armenia every year as remittances comes from Russia.

The monumental task of economic rebuilding once the coronavirus outbreak in Armenia subsides presents the government an extraordinary opportunity to take steps to resolve such issues. Accordingly, any post-pandemic recovery plan that addresses only the impact of the coronavirus outbreak on the economy, while ignoring the other problems that have long prevented the Armenian economy from reaching its full potential, would prove a missed opportunity.