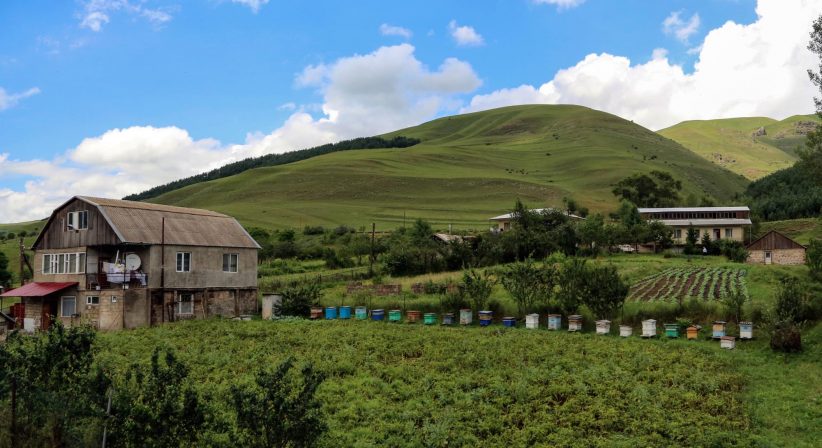 The Armenian government has closed nine maternity hospitals in rural regions across the country. The directive has come from Minister of Health Arsen Torosyan, who recommended the closure of all clinics that registered fewer than 150 births last year. Facilities located in particularly remote areas, such as in the town of Meghri in the southernmost region of Armenia, will be exempt from the policy.

Torosyan has pointed out the poor quality of services at many rural maternity hospitals, saying, “It is better to transport the patient 20-30 kilometers, but to provide reliable assistance, than to risk the life of the mother and child.”

According to him, lowering the number of operating maternity hospitals in the country will allow the government to provide increased funding for those clinics that remain open, improving the overall quality of services.

In the city of Yeghvard in Kotayk Province, medical workers and local residents have staged protests opposing the closure of the city’s maternity hospital, arguing that the clinic’s conditions are sufficient and the Health Minister’s birth number cutoff is arbitrary.

Reports from another affected healthcare facility in Achajur, Tavush Province, suggest that doctors there are continuing to work and assist with childbirth procedures, despite the fact that government funding to the clinic has ceased since January 1.

Critics say the closure of rural maternity hospitals threatens not only the health of local women, but also creates unemployment by effectively laying off local doctors and hospital staff.

Most recently, the country’s National Security Service announced it was launching a criminal investigation into an organized crime ring involving the illegal adoption of over 30 Armenian children by foreign citizens in the period from 2016 to 2018. Though that scandal primarily involves facilities located in Yerevan, instances of child adoption abuse have been uncovered at healthcare centers throughout the country.

In a recent interview with CivilNet, Armenian healthcare specialist Violet Zopunyan highlighted the ongoing need to raise medical workers’ salaries and improve healthcare accessibility and quality. “We must have a social and human rights-based [healthcare] policy,” notes Zopunyan.

Armenia to Amend Constitution Once Again, But Keep Parliamentary System