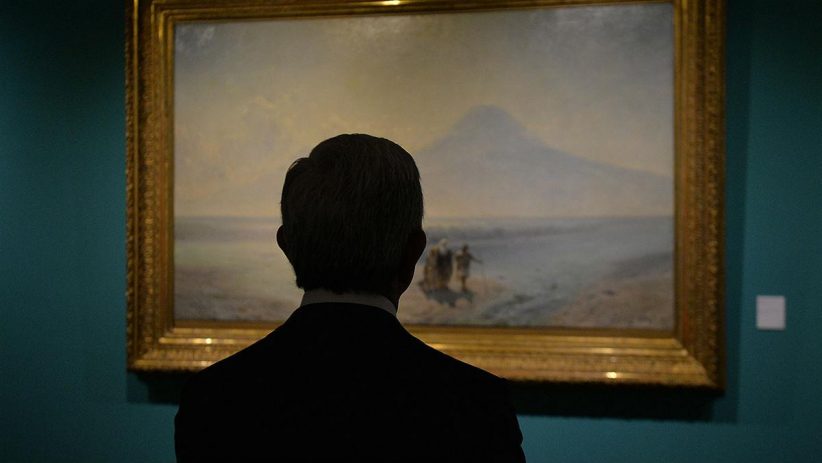 Sasun Khachatryan, Head of the Special Investigation Service of Armenia, said that ex-President Serzh Sargsyan will be questioned regarding the March 1 case.

“Everyone involved will be questioned about the case of March 1, all without exception. Serzh Sargsyan will also be investigated. The investigator decides who, what questions and when to interrogate,” Khachatryan said during a press conference.

For the next 10 days, there was round-the-clock sit-ins around the Opera, in Freedom Square. Then-President Robert Kocharyan announced a state of emergency and army subdivisions entered Yerevan.

On March 1, government forces clashed with protesters resulting in the deaths of 8 civilians and 2 policemen, and roughly 300 injured.

Armenia at The Met