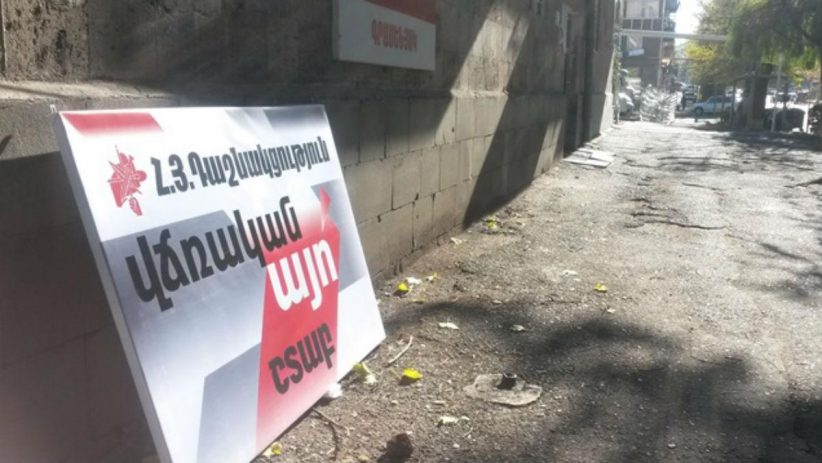 The Armenian Revolutionary Federation (ARF, Dashnaktsutyun) Party does not rule out cooperation with Armenia’s second president, Robert Kocharyan, if he does return to politics, said head of the party, Hrant Margaryan.

According to Margaryan, as of now there is no such proposal for cooperation from Robert Kocharyan.