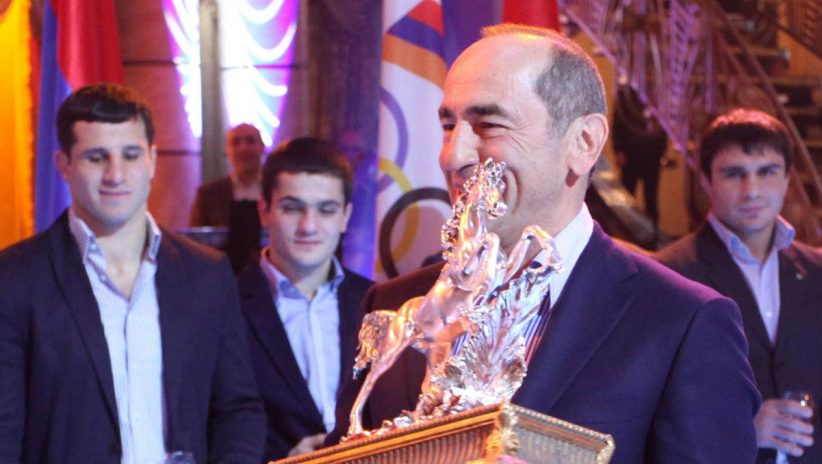 On Monday, Armenia’s Criminal Court of Appeals made the decision to release Armenia’s former president Robert Kocharyan from custody. Kocharyan was detained on July 27 on charges of overthrowing the constitutional order during the 2008 post-election period. Kocharyan will hold a press conference tomorrow at Erebouni Plaza Hotel, where his office is located.

Another Kocharyan lawyer, Ruben Sahakyan, said the Court of Appeals has satisfied Kocharyan’s lawyers’ appeal according to which the decision to detain him as a precautionary measure has been reversed.

Secretary-General of the Collective Security Treaty Organization and former Chief of the General Staff of the Armed Forces of Armenia, Yuri Khachaturov, was also charged on July 26, 2018 for overthrowing the constitutional order of the Republic of Armenia.