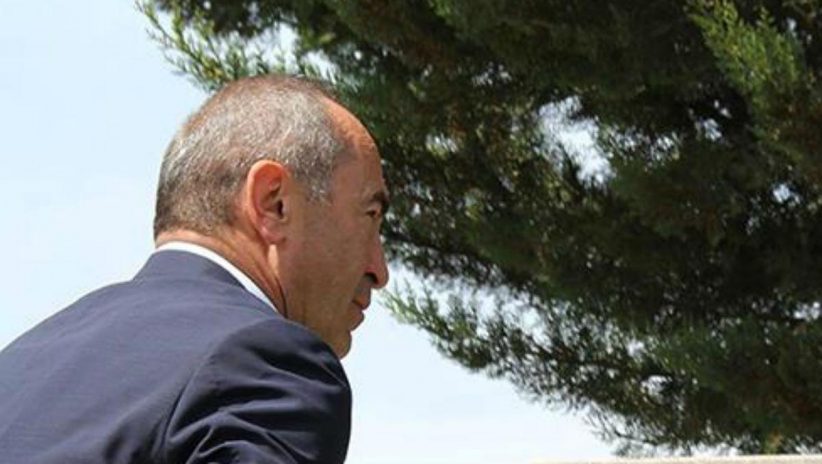 Armenia’s Criminal Court of Appeals will announce the decision on Robert Kocharyan’s detention on Monday at 4 p.m., according to Kocharyan’s lawyer Aram Orbelyan.

The court hearing was due to take place on August 9 but was postponed to August 10.

Kocharyan has been detained since July 27, for a period of two months. He is accused of overthrowing the constitutional order during the 2008 post-election period. His lawyers have appealed the decision to hold him in custody during the investigation.

Secretary-General of the Collective Security Treaty Organization and former Chief of the General Staff of the Armed Forces of Armenia, Yuri Khachaturov, was also charged on July 26, 2018 for overthrowing the constitutional order of the Republic of Armenia. Former President’s Chief of Staff Armen Gevorgyan was also charged with obstruction of justice.