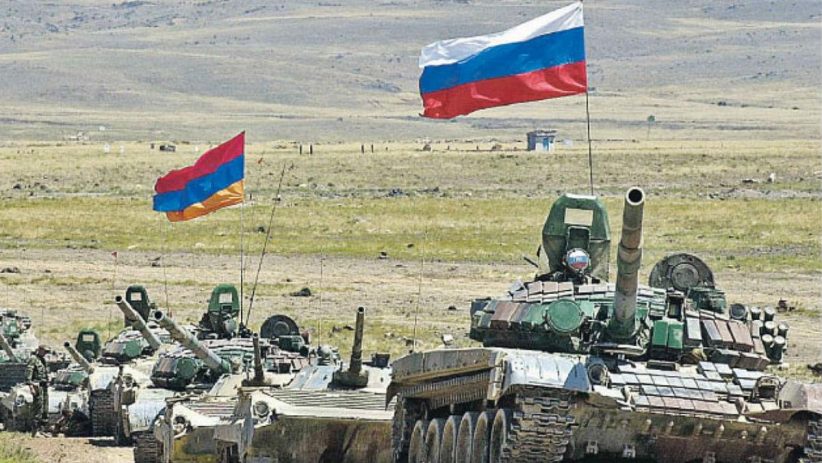 Kommersant, a leading Russian newspaper has published a front-page article titled “The Actions of the new authorities in Yerevan annoy Moscow.” According to the newspaper’s sources Russia halted $100 million worth arms supply to Armenia.

The persecution of Collective Security Treaty Organization (CSTO) Secretary-General Yuri Khachaturov, as well as Armenia’s former president by current authorities has caused discord in Moscow’s relations with Yerevan. According to Kommersant, the fact that Yuri Khachaturov was called in for questioning has struck a chord. In Kremlin, this was considered a serious blow to the image of the Russian-led military bloc and Moscow did not rule out that CSTO could be headed by a representative of another country. Moreover, the previously agreed arms deliveries worth $100 million to Armenia is now under question.

An abridged translation of the Kommersant article.

Moscow is Asked Not to Worry

On Wednesday, the Armenian Foreign Ministry reacted to Moscow’s criticism of the actions taken by the new Armenian authorities. “We are following the international reactions regarding the internal processes taking place in Armenia, conditioned by the formation of the rule of law and independent justice, the fight against corruption, which are internal political priorities of the government,” said the Ministry spokesman Tigran Balayan. “These processes are not interconnected with Armenia’s foreign policy.” The Armenian diplomat stressed: “The country’s foreign policy priorities are aimed at further strengthening and deepening the Armenian-Russian relations and enhancing the effectiveness of cooperation within the CSTO and the Eurasian Economic Union.”

As a reminder, on Tuesday, Russian Foreign Minister Sergei Lavrov issued an unusually harsh statement addressed to Yerevan. According to him, the events of recent days “contradict statements by the new leadership of Armenia that it has no intentions to organize the persecution of its predecessors for political reasons.”

“We can’t ignore what is happening in Armenia, including from the viewpoint of the normal workflow of organizations in the CIS space,” Sergei Lavrov said, adding that over the past few days, the representatives of the Russian Federation “have repeatedly raised their concerns to the Armenian leadership.”

Moscow’s irritation was caused by the prosecutions of Armenia’s former senior officials, initiated by the government of Nikol Pashinyan, on the case of the forceful crackdowns of opposition protests in March 2008. As a reminder, in 2010, the current prime minister of Armenia was jailed for organizing unrests. Now he demands bringing to justice those who stood on the other side of the barricades and were involved in the crackdowns of the protests: ex-president Robert Kocharyan and CSTO secretary general Yuri Khachaturov, who commanded the Yerevan garrison back in 2008. They are charged under the article of “Usurpation of state power.”

Robert Kocharyan was arrested on July 27. The head of his office Victor Soghomonyan told Kommersant on Wednesday that the ex-president is kept in an isolation ward in Yerevan, with only lawyers allowed to visit. Soghomonyan is convinced that accusations against his boss have a political background. “The events of March 1, 2008 need to be thoroughly investigated so that the society is confident that they know everything that happened, and why ten people – two policemen and eight civilians, died. But what is happening now has nothing to do with the investigation of the circumstances of those murders,” he said.

According to Viktor Soghomonyan, the persecution of the ex-president is connected to the fact that Robert Kocharyan “had good opportunities to participate in the forthcoming electoral processes”. “During the period of his presidency, the economy improved, foreign debt decreased, people remember that,” he is convinced. Extraordinary parliamentary elections in Armenia are scheduled to be held in the spring of 2019.

A Blow to the CSTO

According to Kommersant sources in the state structures of the Russian Federation, the fact of the Secretary General of the Organization of the Collective Security Treaty (CSTO) Yuri Khachaturov being brought to court has struck a chord, as it undermines the reputation of the entire Russian-led military-political bloc. Unlike Robert Kocharyan, Yuri Khachaturov was released on bail. But, as Kommersant wrote (see Kommersant, July 28), Yerevan did not warn CSTO partners that charges would be brought against the secretary general, who was initially summoned to Yerevan only for testimony.

What will now happen with the post of the secretary general is not currently clear. Yuri Khachaturov’s lawyer Mihran Poghosyan told RIA Novosti on Wednesday that he sent a solicitation to the Special Investigation Service of Armenia with a request to give consent for the exit of his client from the country, since “he heads an international organization and he has a number of duties.” But the Spokesman of the Armenian Foreign Ministry Tigran Balayan told Kommersant on Wednesday that a request has already been sent from Yerevan to the CSTO Secretariat to start the procedure for replacing Yuri Khachaturov with another representative of the country. However, the CSTO headquarters said they had not received any papers from Yerevan. “I have no information that the Armenian side has sent an official document on the acting Secretary General,” Deputy Secretary General Valery Semerikov told RIA Novosti. At the same time, he explained that according to the CSTO rules the post of the secretary general will be maintained for Armenia until 2020. 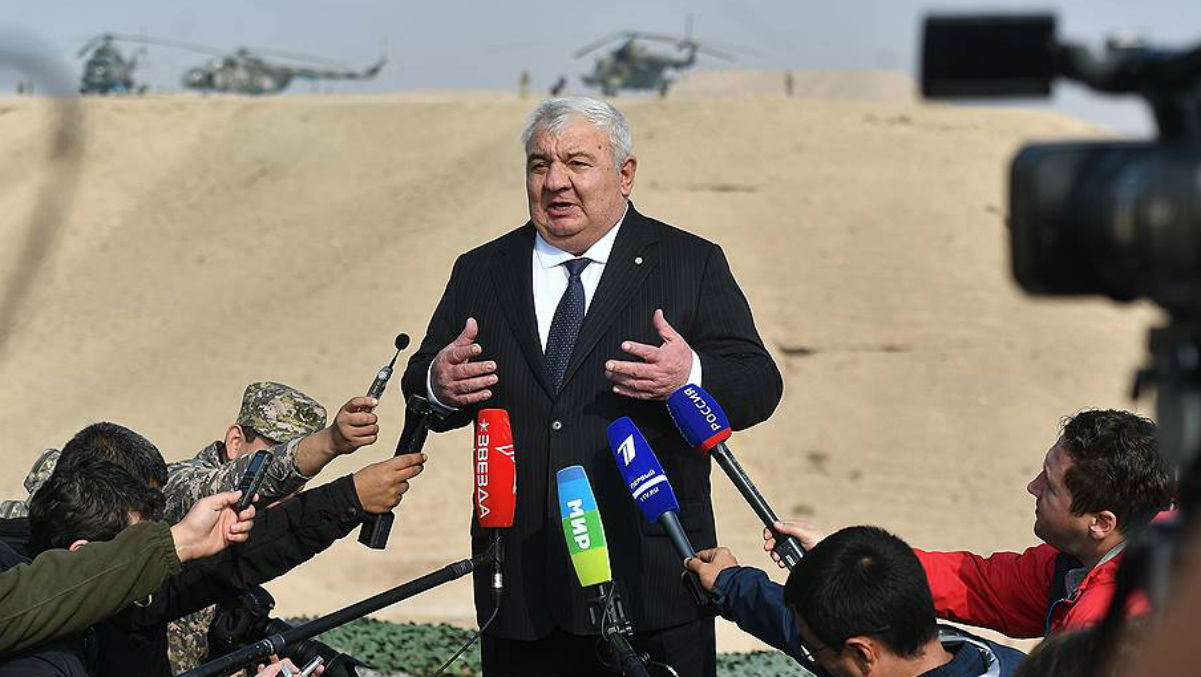 In any case, the issue of possible personnel replacement will be decided no earlier than November 8, when the CSTO supreme body – the Collective Security Council (it includes the heads of the states of Armenia, Belarus, Kazakhstan, Kyrgyzstan, Russia and Tajikistan) convenes. But Kommersant’s sources in the state structures of the Russian Federation are already making it clear: in the current situation, there will be no automatism when approving a new candidate from Armenia. “Settling of political scores in Armenia inflicts enormous damage on the image of the entire organization, it’s strange that they do not understand it themselves,” a source close to the presidential administration told Kommersant. If the new Armenian candidate for the post of General Secretary is not approved, in the order of alphabetical rotation Belarus will get the turn to nominate the next candidate.

The discord in the relations between Moscow and Yerevan can also have a negative impact on the previously agreed deliveries of Russian arms to Armenia. According to the top managers of the two defense industry enterprises of the Russian Federation, the second package of contracts, under which Armenia was to receive a loan of $ 100 million, is now “under big question”: “It is not yet clear what is happening there at all.”