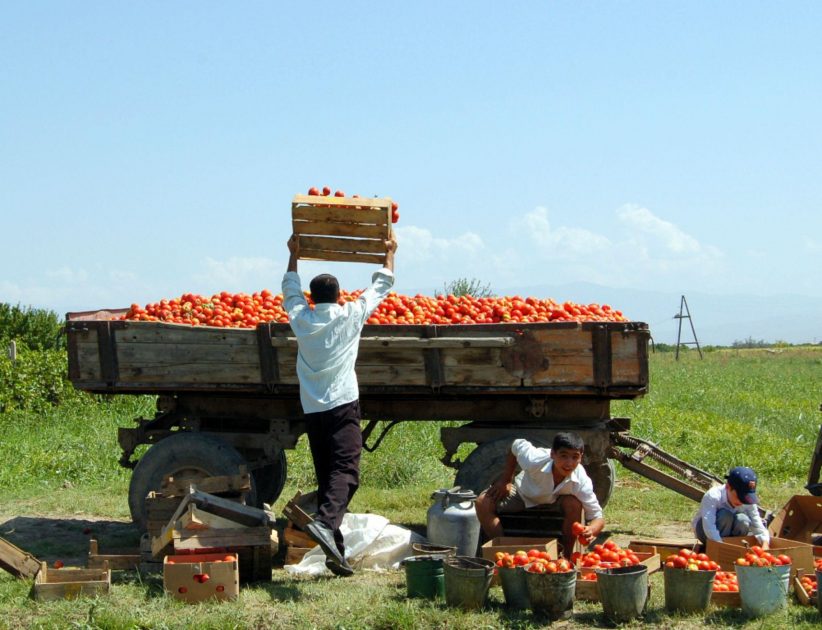 Prime Minister Nikol Pashinyan’s revolutionary economic program – as he calls it – promises radical growth in the next five years. Abroad, Pashinyan has called upon foreigners to invest in Armenia. But, what does all of this mean to the average taxpayer, the small business owner, and the wage earner?

At the one year mark of Armenia’s Velvet Revolution, we are taking a look at Armenia’s economic future. Peter Liakhov, a Yerevan-based freelance journalist, joins the conversation.