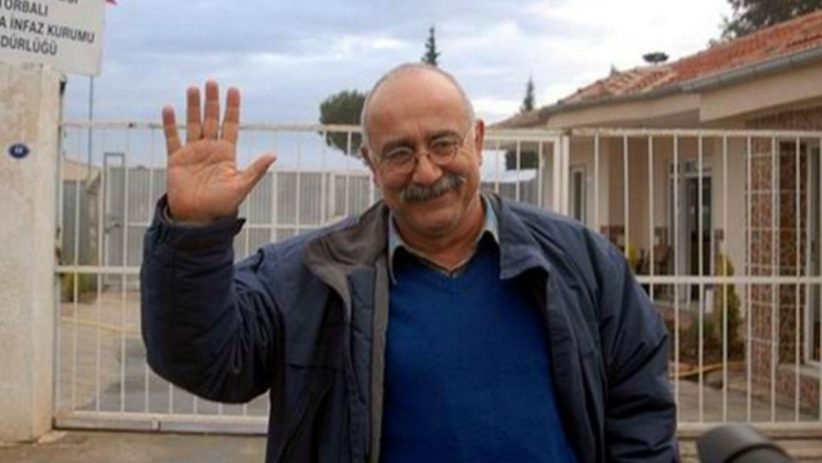 Sevan Nişanyan, a Turkish Armenian intellectual who was imprisoned on Dec. 2, 2014 for “construction infractions,” announced in a tweet on Friday that he had escaped from prison.

“The bird has flown. Wish the same for 80 million left behind,” said Nişanyan in his Twitter message.

Nişanyan confirmed his situation with Habertürk by phone but declined to give details of when and how he escaped from prison.

Nişanyan (61), one of the most colorful personalities in Turkish intellectual life and critical of the government, has been in Foça Open Prison. Nişanyan was sentenced to a total of 17 years in a number of cases, the Agos Armenian weekly reported.

“If Nişanyan really has escaped from prison, I would like to congratulate him,” said Turkish Armenian journalist Hayko Bağdat, who has been living in exile in Germany, in a tweet.

Nişanyan came to public attention in January with a twitter message saying that Turkey’s Justice Ministry had banned all newspapers and books from prisons except for the Quran as of Jan. 9.