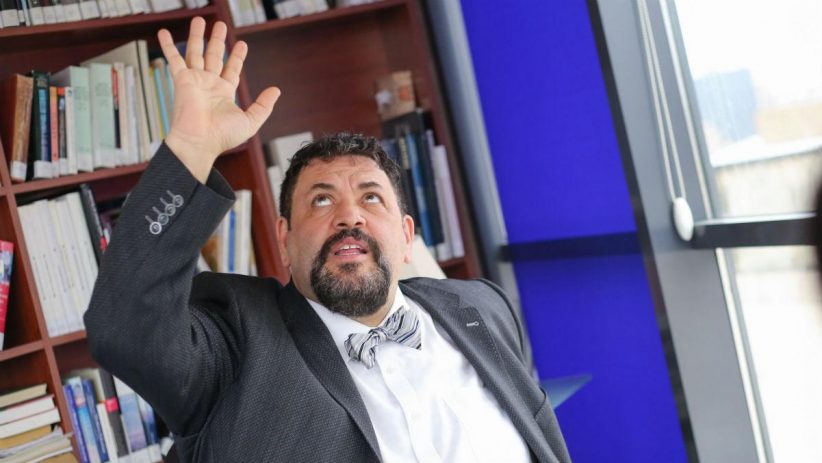 During his visit to Armenia, we sat down with Nick Spanos, CEO of Blockchain Technologies Corporation and co-founder of The Bitcoin Center NYC, to talk about the cryptocurrency hype, blockchain and more.

Should the ordinary citizen on the street who has an average income, little savings, care about Bitcoin? How does it impact him or her?

I am not a financial adviser, but they should invest time in understanding the technology, and if they like it, they should invest. Technology is the biggest thing; Bitcoin is the reward system for people who support that network.

Please, explain to us the blockchain technology.

When we put the pieces together, this technology allows us to revisit our understanding of authority, our understanding of trust with individuals that we don’t know, and it facilitates a peer-to-peer transaction in the most rudimentary level. No clearing houses. We have one database for the whole world. This technology is for the world of the internet. If the internet were a country, Bitcoin would be its currency. It’s about monetary freedom. It’s like DNA for data. 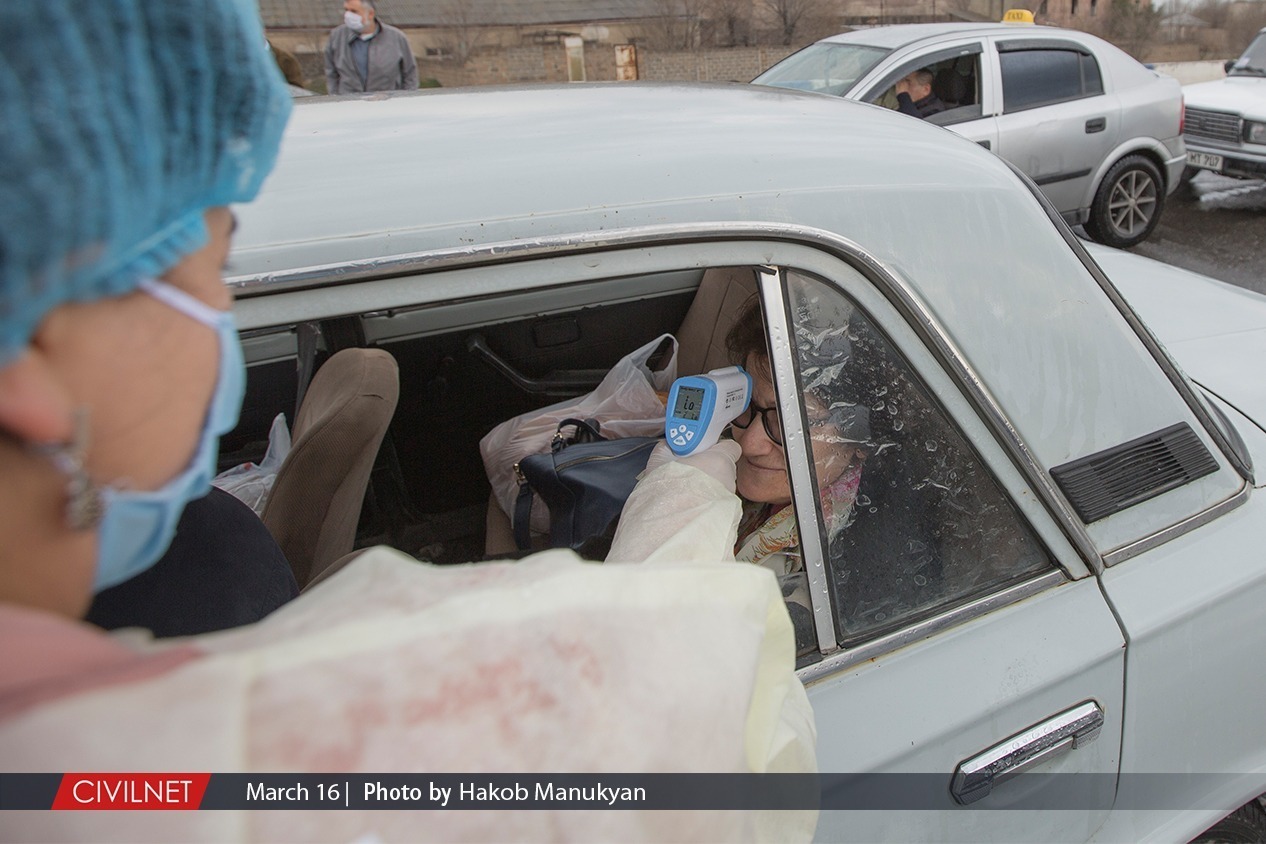 These new technologies, as much as they are creative, they are also destructive. They can disrupt entire fields of economies. What should societies be ready for?

Just like internet television and webnews came after internet, smart contracts will come after blockchain. Smart contracts live on blockchain. It will make whatever banking does faster. Whatever takes banks to do years, it will take half an hour.

What are blockchain’s potentials in Armenia?

Locked in the minds of the young people of this country is an incredible future for Armenia and for everyone else in the region. This place is already ripe for new industry. We are not going to see countries like US and Britain embrace as quick something that is going to disrupt their financial system. A place like Armenia, with little legacy of financial systems and large number of programmers, has more potential.

Are quantum computers a threat to blockchain?

Everything has a threat of course. Over time every technology evolves. And that’s what we are working towards.

What is blockchain’s largest challenge?

Older brains, the rate of adoption, and government regulation. Public education is also a huge challenge.

Armenia, the Turkish threat, and the Russian Antidote