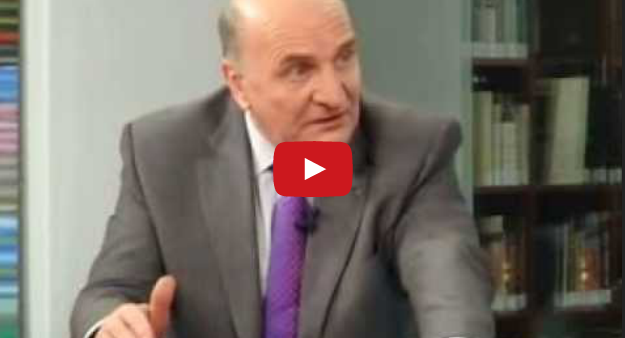 Stephen Pound, British Member of Parliament for Ealing North secured an adjournment debate about Karabakh in the House of Commons on February 11. In his speech, Mr.Pound provided a historical overview of the Karabakh conflict, raised concerns over recent ceasefire violations on the Line of Contact, and also spoke about the upcoming centennial of the Armenian Genocide in 2015.