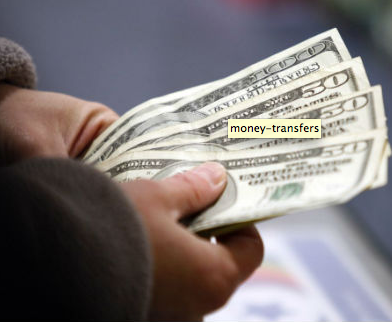 The majority of remittances flowing into Armenia, almost 86 %, come from Russia. Last year $1.6 billion was transferred to Armenia from Russia for non-commercial reasons.

There are two factors influencing the rise of remittances. The first factor is the comparably high oil prices in the international market. The second factor is based on the increased number of people migrating to Russia from Armenia for work and permanent residence. There’s a direct correlation between the amount of remittances coming in from Russia and oil prices – with a certain interval.