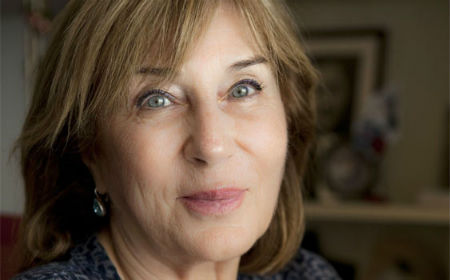 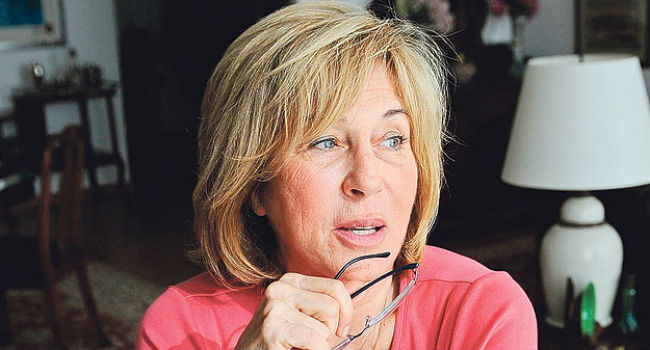 Turkish writer Ayse Kulin’s statement on CNN Turk denying the Armenian Genocide and saying, “We did not butcher the Armenians without a reason,” has met with objections from different circles in Turkey and Armenian communities all over the world.

Some members of that community, as well as some prominent Turkish intellectuals, have launched a campaign on Change.org calling for boycotting the writer and not buying her books. The announcement in Turkish and English reads as follow:

“Very close to the Centennial of the Armenian Genocide, it is regrettable that such an irreverent style came from the mouth of a writer, Ayşe Kulin. In an interview with the media, in a very relaxed way, Kulin, by saying ”We did not butcher the Armenians without a reason,” underscored that they had the right to butcher a nation. We do not expect an apology from her or something in those words, we strongly condemn Ayse Kulin and reject her books and invite all people with common sense also not to read her books.”