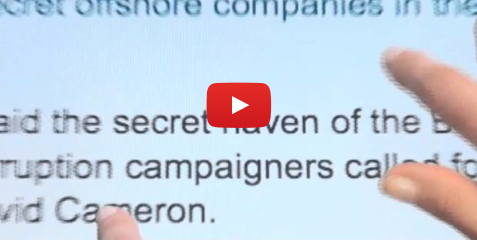 The Caucasus Neighborhood is a weekly round-up of important stories from the region. This week we look at new business and financial scandals, including revelations that regional leaders such as Azerbaijani President Aliyev and Georgian Prime Minister Ivanishvili have ties to shadowy offshore companies and accounts in the British Virgin Islands, along with the bankruptcy declaration by Armenia’s national airline carrier Armavia. Tensions between Azerbaijan and Iran heightened this week in the wake of a controversial gathering of Iranian separatist groups in Baku.