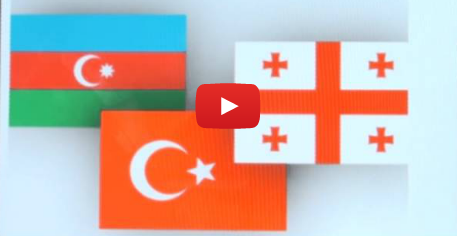 The Caucasus Neighborhood is a weekly round-up of important stories from the region. This week we take a look at the growing coordination of strategic relations between Azerbaijan, Turkey, and Georgia as a demonstration of pressure on Armenia over Karabakh, the statement to Reuters by Prime Minister of Karabakh on the future of the conflict, and the Turkish court verdict handed down to a soldier in the Turkish army who shot dead a fellow serviceman of Armenian descent.