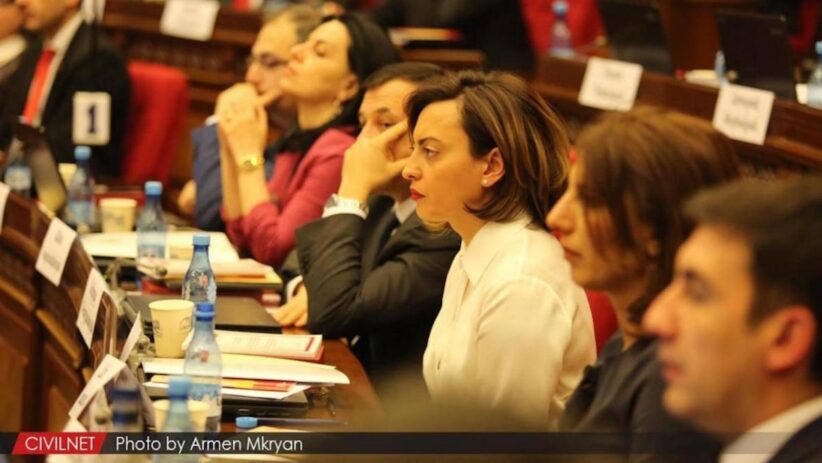 Deputies from Armenia’s ruling My Step Party met with Armenian Minister Nikol Pashinyan on February 7, and concluded that his proposal to hold snap parliamentary elections did not receive a positive response from the parliamentary opposition, says the party’s Facebook page.

The party also claims there is no demand for early elections among the general public.

After Pashinyan signed the November 9 ceasefire agreement that ended the war in Nagorno Karabakh, protests broke out in Armenia’s capital Yerevan, with demonstrators calling for the prime minister’s resignation. Armenia’s opposition groups, led by Vazgen Manukyan and sustained by the Armenian Revolutionary Federation and the former ruling Republican Party, do not have seats in the current parlaiment.

Pashinyan then announced a 15-point roadmap for the country’s recovery and said that he would start consultations to organize early parliamentary elections. The call for a snap election did not satisfy the opposition, however, whose members want to see the prime minister resign. They are demanding that a transitional government be formed before holding special parliamentary elections.

Lilit Makunts, the head of My Step, said the political parties in parliament, and the vast majority of the extra-parliamentary opposition, did not agree to snap elections. She added that the scope of contact of any political party, including with its citizens, is limited to a certain extent, but through their contact with citizens, they do not have the impression that an early election was desired.