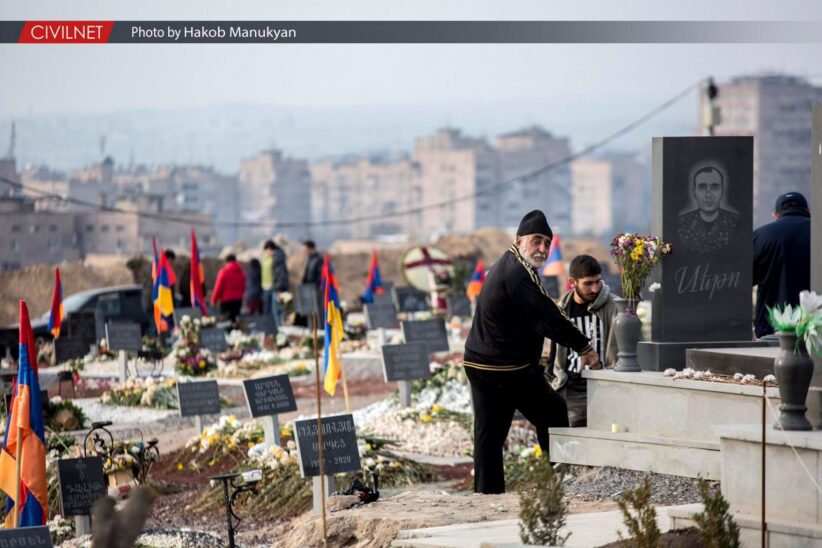 We honored the dead yesterday, as hundreds of thousands of marched up the terrible hill to honor our heroes. The scenes of that day will be forever etched into my mind. It was hard not to be overcome by unsettling feelings of pride, shame, anger and solidarity all together combined in one package.

What we honored were the following:

What we damned yesterday:

All I have written are mere words. Let us dedicate ourselves to the only thing that can honor these lost brave souls; namely, build a functioning, just and prosperous country. All else is empty talk.

Eric Hacopian is a political analyst and consultant. He and his family have lived in Armenia since 2017.

Coming to Armenia to Volunteer – A Talk with George Terterian