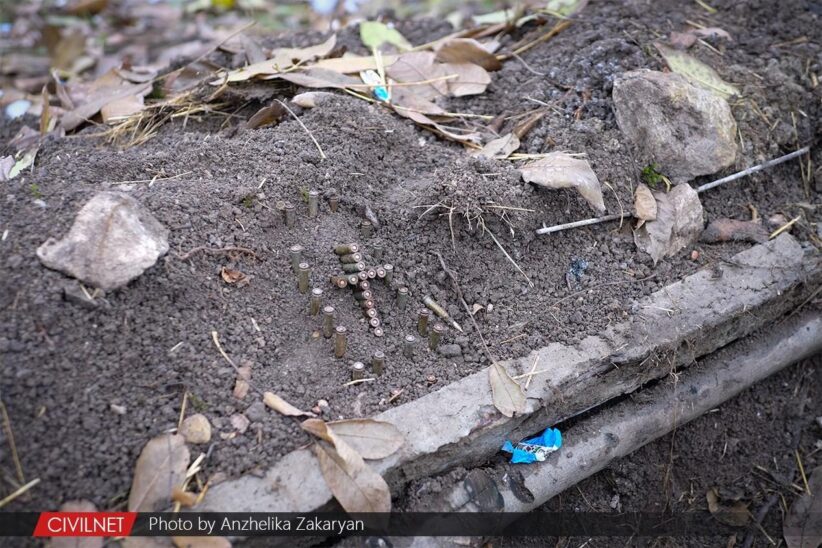 The bodies of nine Armenian servicemen found near the Armenian military positions in southern Karabakh were handed over to the Armenian side by the Russian peacekeepers, reads a statement from the Karabakh Defense Army.

“According to preliminary information, the bodies of nine Armenian servicemen found near the Armenian military positions in the direction of Old Tagher-Khtsaberd were transferred to the Defense Army of the Republic of Artsakh on December 16. The circumstances of their deaths are still unknown,” the statement reads.

Karabakh officials say necessary actions are being taken to find out the circumstances of the death of the servicemen as well as their identities.

Yesterday, the Karabakh Defense Army reported that the fate of 73 servicemen in the Khtsaberd-Hin Tagher region of southern Karabakh is still unknown.

The area, which had remained under Armenian control after the war, is the site of renewed fighting that erupted over the weekend. The fighting resulted in deeper Azerbaijani advancement into Karabakh as its forces took control of the Hin Tagher-Khtsaberd area.