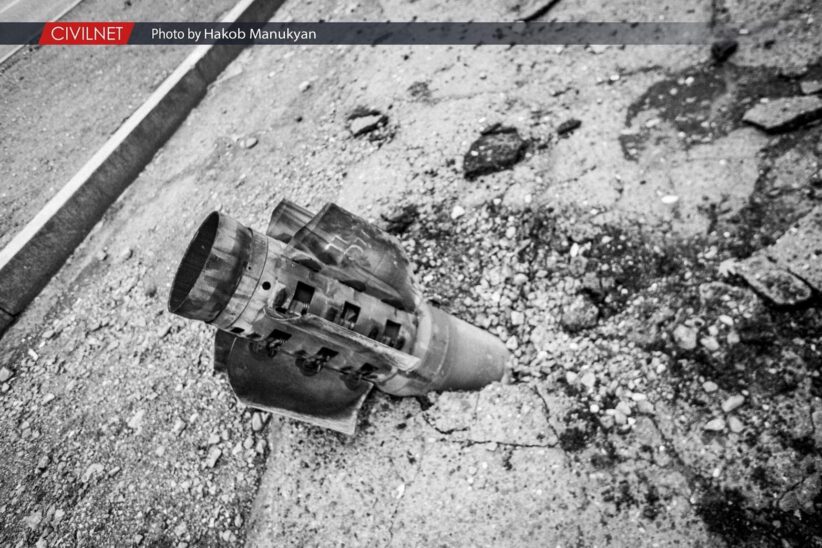 The UN Human Rights Office of the High Commissioner released a statement Monday calling for the prompt release of prisoners of war as well as the bodies of the fallen from the Karabakh War.

“We are alarmed at allegations that prisoners of war and other protected persons have been subjected to extrajudicial killing, enforced disappearance, torture and other ill-treatment,” said the UN experts statement.

“No exceptional circumstances whatsoever – whether a state of war, internal political instability or any other public emergency – may be invoked as a justification of torture and enforced disappearances,” UN says. “Such acts, when perpetrated in armed conflict, may also constitute war crimes.”

Armenian human rights activists have expressed their frustration regarding the exchange of Armenian POWs and accused Azerbaijan of refusing to collaborate with Russia and the International Committee of the Red Cross (ICRC), both of which coordinate the exchanges. They say Azerbaijan is withholding important POW information, including identities and health conditions.

The UN says its experts “will continue to engage with the authorities of both countries and closely monitor the situation.”