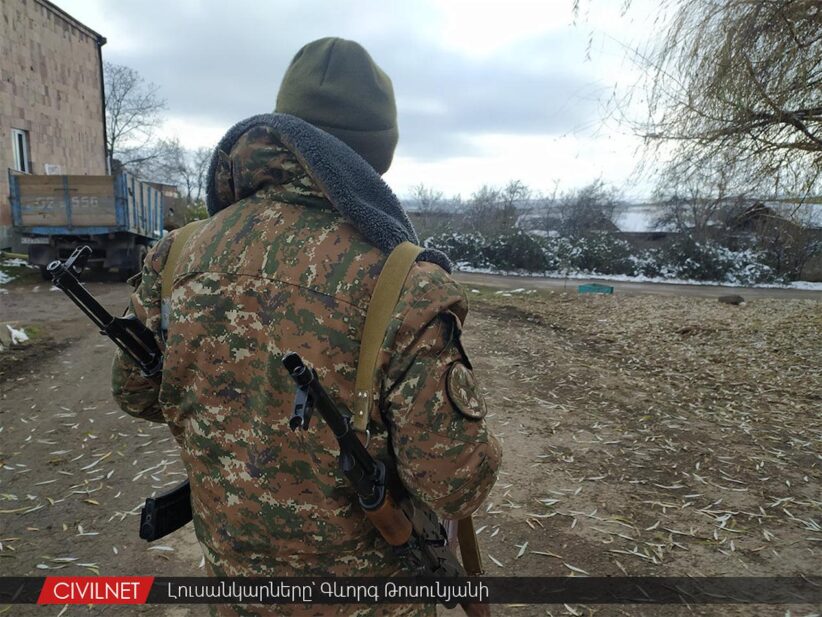 The fate of 73 servicemen in Karabakh’s southern Khtsaberd-Hin Tagher area continues to remain unknown, reports the Artsakh Defense Army, while denying rumors that the number is 171.

“From the very first hours of the incident and with the support of Russian peacekeepers, urgent work is being done to find out the fate of our servicemen,” reports the Karabakh Defense Ministry, adding that the head of the General Staff of Armenia’s Armed Forces, Colonel-General Onik Gasparyan, has also arrived in Artsakh to investigate and to take necessary action.

Families of the missing soldiers blocked a main road in protest, demanding to know more details about the fate of their loved ones.