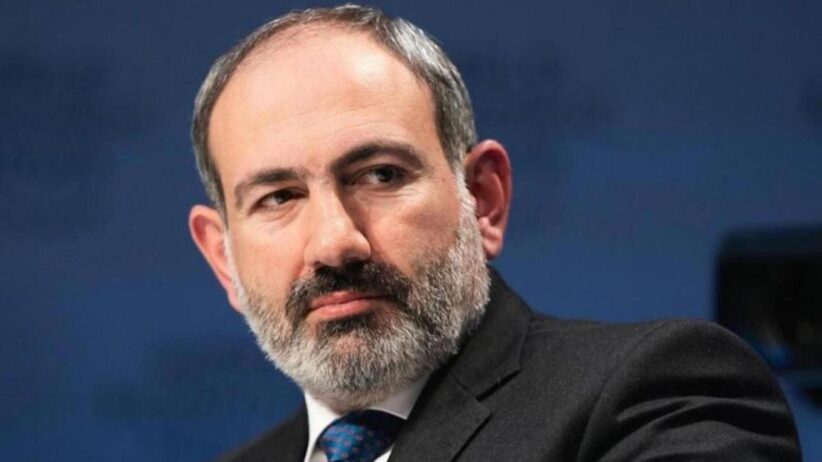 Armenian Prime Minister Nikol Pashinyan has put forward a 15-point roadmap for his government following the ceasefire in Karabakh.

“It is time to talk about paths, methods and programs to overcome the current situation. I am the main person responsible for the current situation. I am also responsible for overcoming the situation and establishing stability and security in the country. I emphasize that not only do I not intend to relinquish that responsibility, but I am fully committed to it,” Pashinyan wrote on his Facebook page on Wednesday.

Pashinyan has included the following points in his roadmap.

Pashinyan has given himself six months to realize these goals and promised to report on the roadmap’s implementation in June 2021.

Putin: Status of Karabakh is not Resolved