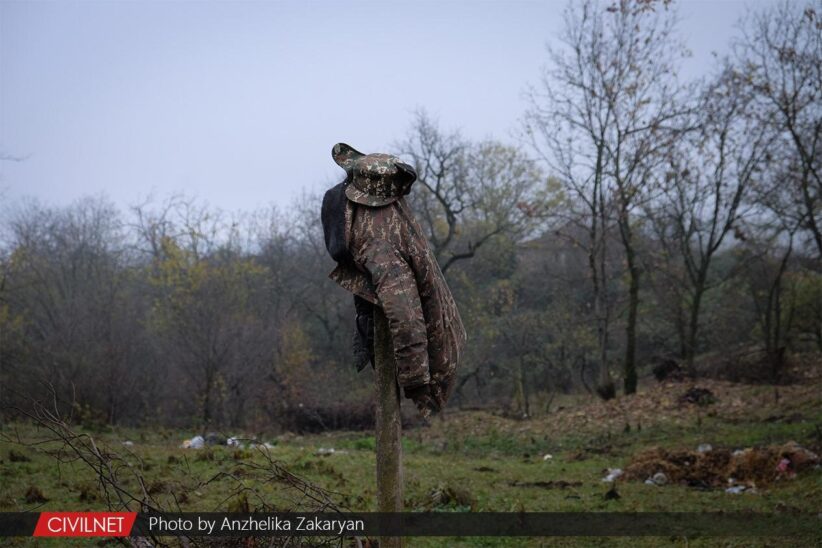 It is unclear if this includes those detained prior to the outbreak of war on September 27.

This comes after rallies in Armenia have been mounting up daily, calling for Armenian authorities to take action and return the missing soldiers. For the past week, the number of protestors have grown; frustrations are mounting as parents and relatives of POWs and missing soldiers demand information about their loved ones.

There have been weeks of protests in search of answers. Demonstrators have marched to Armenia’s Ministry of Defense, as well as the embassies of Russia, France, and the U.S. They hope that foreign pressure will force both sides to expedite the process of exchange of POWs.

Yesterday, a new report from Human Rights Watch (HRW) said that Azerbaijani forces have inhumanely treated numerous ethnic Armenian military troops captured in the Karabakh conflict. In most of the videos, the captors’ faces are visible, suggesting that they did not fear being held accountable, HRW notes.

Taghavard, Martuni: Half Armenian, Half Azerbaijani