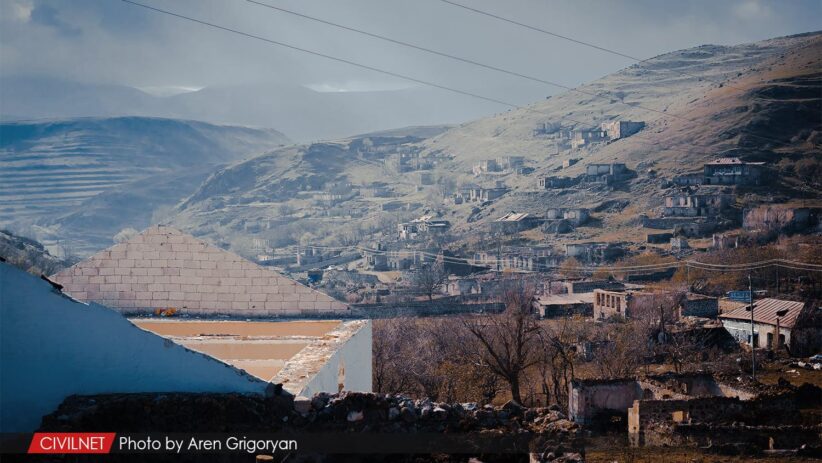 Citing the Azerbaijani Defense Ministry, Russian RIA Novosti news agency reports that Azerbaijani troops have entered the Lachin region. The area served as a land connection between Armenia and Karabakh, and includes the main road between the two territories.

Lachin is the last of the three regions to be passed to Azerbaijan per the “end of war” trilateral statement signed on November 9 by Armenia’s prime minister, and Azerbaijan’s and Russia’s presidents. The Aghdam region in Karabakh’s east and Kelbajar region in the northwest were handed over to Azerbaijan on November 20.

According to the agreement, a five kilometer corridor managed by the Russian peacekeepers will remain in Lachin to continue to connect Armenia and Karabakh.

The Russian Ministry of Defense says it ensures the safety of citizens passing through the Lachin corridor, and is carrying out round-the-clock monitoring of the ceasefire regime.

Several villages near the corridor will also remain outside Azerbaijan’s control but it remains to be seen whether residents will feel secure enough to continue their lives in the area.