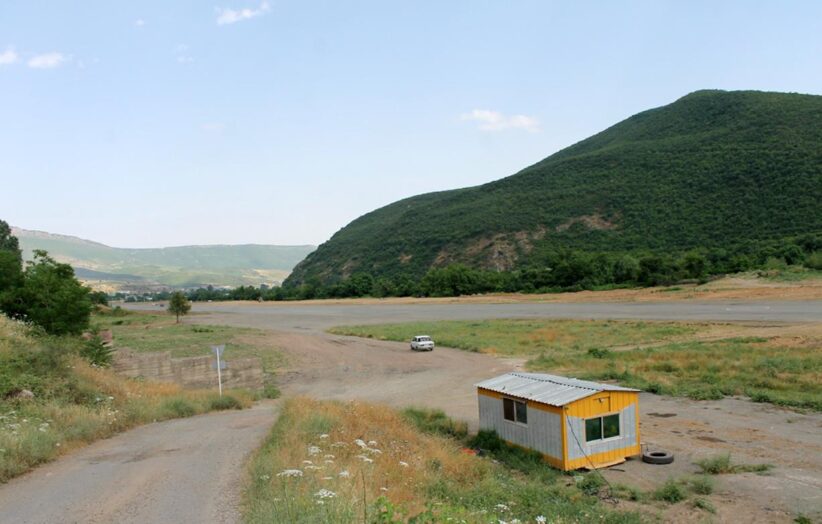 Syunik Governor Hunan Poghosyan has resigned, the news was confirmed by the governor’s advisor Armine Avagyan.

Syunik is Armenia’s southernmost province, bordering Azerbaijan’s Nakhichevan to the west and Azerbaijan proper to the east. Before the second Karabakh War that lasted from September 27 to November 9, 2020, the territory east of Syunik was under Armenian control. Per the “end of war” statement signed by Armenia’s prime minister and Russian and Azerbaijani presidents, that area has been turned over to Azerbaijan. In addition, the statement says a road linking the two territories of Azerbaijan will pass through Syunik.

The demarcation of new borders between Armenia and Azerbaijan is raising security and economic concerns for the residents this southern province.

Earlier today, the mayor of the city of Kapan, which is the regional center of Syunik Province, stated that the new Armenia-Azerbaijan border will pass near the Kapan Airport, similar to the borderline between USSR Armenia and USSR Azerbaijan. However, the mayor confirms that the airport remains inside Armenia’s territory.

Also Read: Armenia’s Sotk Gold Mine under threat amid new borders with Azerbaijan

Is Democracy At Stake in Armenia?