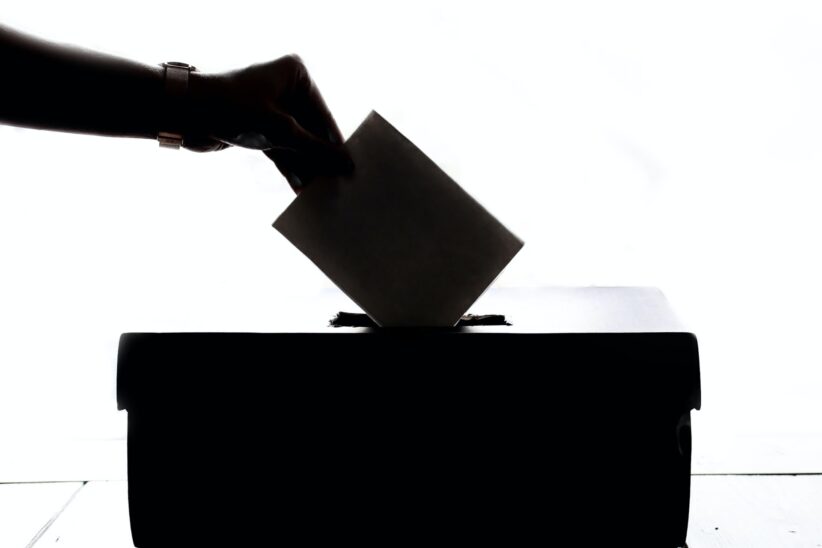 As Armenia prepares for snap parliamentary elections, slated for June 20, attention has turned to reforming the country’s complex electoral code. Earlier this month, the ruling My Step alliance put forward a new draft electoral code. Under consideration since 2018, the proposed changes would replace the current system with a simpler proportional one.

Under the current code, adopted in 2016, Armenians elect representatives to the National Assembly (parliament) through a complicated two-tier party-list proportional system, with lawmakers elected from either a closed national list or an open district list. In that system, voters select only a political party of their choosing, rather than directly choosing representatives from a given party. Seats in the legislature are then given to each party in proportion to the number of votes each party receives, with half of the seats going to lawmakers from the closed national list, and the other half filled by representatives from the open district list.

The national list is closed, meaning that citizens are casting a vote for a party but not specific people. In contrast, the 13 district lists are open, such that voters are directly voting for the candidates that are on the party lists. Each of Armenia’s 11 marzes, or regions, forms its own electoral district, except for the two southern regions of Vayots Dzor and Syunik, which together form one district, and the capital Yerevan, which is divided into four districts.

Also Read: Armenians Want Early Elections — But Under What Government?

International organizations, including the Organization for Security and Cooperation in Europe, and domestic civil society groups have long criticized the current system for its “complexity,” “its significant deviations from a purely proportional system,” and for opening opportunities for “the abuse of state resources and vote-buying at the local level.”

The long-awaited draft code also alters the electoral threshold that political parties and alliances would need to gain seats. Under the current system, individual parties must receive at least 5% of the vote to enter parliament, while alliances, like My Step, must receive at least 7%. But under the new proposal, the threshold for individual parties would be lowered to 4%, while the threshold for alliances would depend on the number of parties in a given alliance: 8% for two parties, 9% for three parties, and 10% for four or more parties.

Aside from those changes, the new electoral code also includes provisions aimed at “ensuring financial transparency of the election campaign” by banning public officials from combining official trips with campaign stops. Additionally, the new code would require that all transactions made during the election campaign be non-cash and carefully recorded.

The proposed code would alter regulations for media outlets covering the election and for third party organizations “whose names fully or partially coincide with the names of the parties” or “whose members…fully or partially coincide with the members of the…parties.” Under the new code, media outlets would be required to provide “non-discriminatory, balanced” information about all parties participating in the election, while third party organizations would have to register with the Central Election Commission.

The two opposition parties with representation in the National Assembly, Bright Armenia and Prosperous Armenia, have both expressed reservations over the reform plan. A Prosperous Armenia lawmaker, for instance, called the introduction of a new electoral code “not expedient,” given that the polls are slated to be held in only a few months.

But Bright Armenia appears to be more vociferously opposed to the reform, with party head Edmon Marukyan arguing that “you can’t change the rules of the game during the game.” Marukyan has also warned that the implementation of a new electoral code may cause widespread administrative confusion, possibly even delaying the vote. “Adopting new rules of gameplay means questioning the date of the election, therefore deepening the crisis in the country,” he said.

New laws and regulations pertaining to the election would need to be in place by the beginning of May, since the election is scheduled for June. The election campaign season is, by law, limited to a maximum of 45 days and so would not begin until 45 days before the set election day.

Justice Minister Rustam Badasyan has hit back against Marukyan’s claims, arguing that implementing new electoral rules should be possible before the polls open. “There won’t be any obstacle for the June 20 early elections to be held under a clean proportional system with party lists,” he said earlier this week. Badasyan added that the Justice Ministry had already submitted the new draft electoral code to the Venice Commission for review. The Venice Commission is an advisory body of the Council of Europe that provides guidance to member states on issues of constitutional law.

Aside from the changes detailed above, the new electoral code preserves a gender quota system that ensures that at least 25% of lawmakers are women, as well as four reserved seats for each of Armenia’s largest ethnic minority groups: Assyrians, Kurds, Russians, and Yazidis.