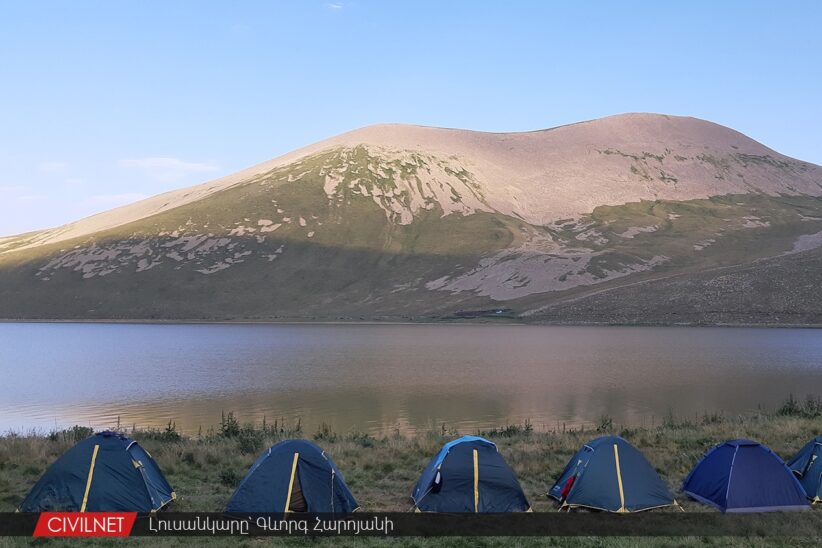 Secretary Generals of the Security Councils of Armenia and Russia hold talks as the crisis on the borders in Armenia’s provinces of Syunik and Gegharkunik continues.

Armen Grigoryan, Head of Armenia’s Security Council, explained the situation on the ground to his Russian counterpart, Nikolai Patrushev. “Armenia considers this an encroachment on the sovereign territory of Armenia, Azerbaijani units should leave these territories and return to their original positions,” Grigoryan told Patrushev.

Grigoryan noted that it is important to consider the possibility of using the necessary mechanisms within CSTO, the Russian-led military bloc, of which Armenia is a member.

In turn, Patrushev expressed his appreciation for the restraint the Armenian side has shown, noting the importance of using all possible diplomatic efforts to resolve the issue. He added that the Russian side is working intensively at all levels to resolve the issue as soon as possible.

Prime Minister Nikol Pashinyan furthermore held phone talks with Russian President Vladimir Putin, in which Putin called on both sides to adhere to the provisions of the November 9 ceasefire agreement.

On the same day, spokesman of the Russian President Dimitry Peskov stated that, “Pashinyan did not ask for help from Russia. The Armenian side expressed extreme concern about the situation on the border. This concern is shared by President Putin. And President Putin stressed the need to implement all the provisions of the trilateral agreements.”

“Unity will allow us to move forward as a nation”, Ralph Yirikian