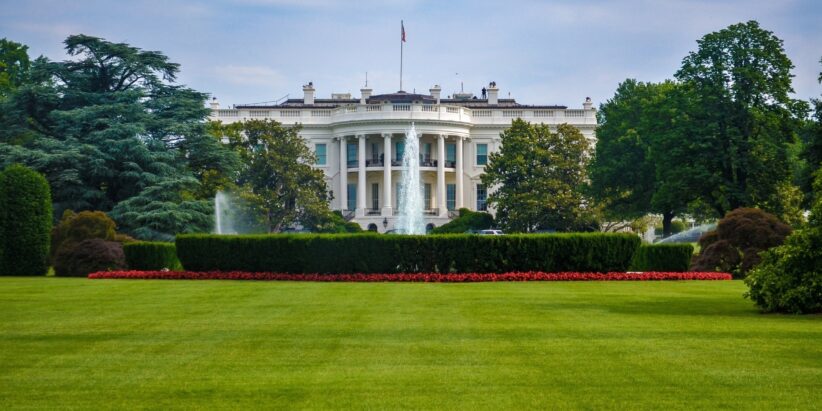 “Mr. Sullivan conveyed the commitment of the United States to peace, security, and prosperity in the South Caucasus. He expressed concern over recent tensions between Armenia and Azerbaijan, and emphasized that military movements near un-demarcated borders are irresponsible and provocative,” said a White House statement regarding the call.

The National Security adviser underscored the need for formal discussions to demarcate the Armenia-Azerbaijan border, which, since the end of the Second Karabakh War, has remained unclear.

The developments on the Armenia – Azerbaijan border began on the early morning of May 12 when Azerbaijan’s military encroached into Armenian territory by about 3.5 kilometers in southern Syunik Province. This is the region through which analysts say Azerbaijani President Ilham Aliyev hopes to create a transportation corridor to its exclave Nakhichevan in Armenia’s west.