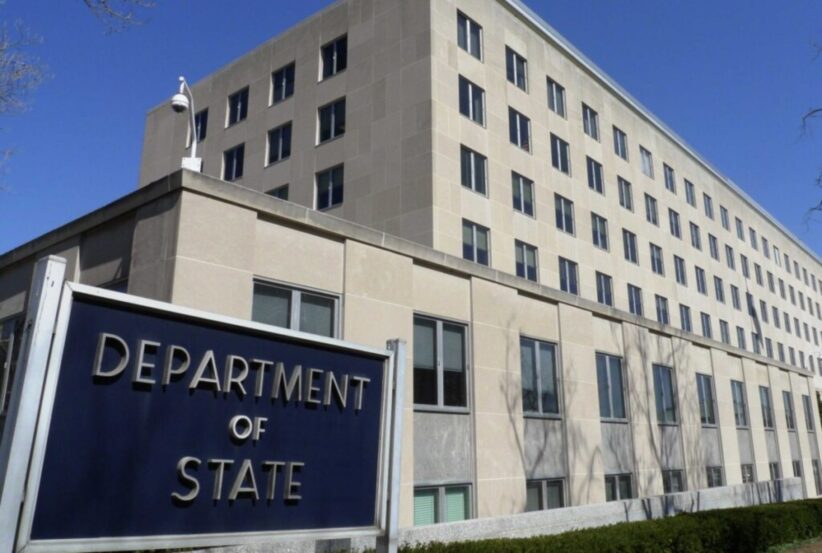 The US State Department issued a travel advisory on May 18, advising against all travel to Armenia, Nagorno-Karabakh and Azerbaijan.

Travel advisory warnings are divided into categories. The warning concerning Armenia and Azerbaijan has been raised to its highest level, level four.

According to the State Department website, the advice not to travel is connected to fears regarding the covid-19 pandemic, with the explanation saying there is a high risk of infection in certain areas of Armenia.

As for Nagorno-Karabakh, the reason for the advisory is the recent military clashes. On top of this, American authorities cannot provide emergency assistance to its citizens there due to the current limited access into Nagorno-Karabakh for foreign nationals and organizations.

This advisory furthermore applied to the regions surrounding Nagorno-Karabakh, which following the Second Karabakh War, are now under Azerbaijani control.

In terms of Azerbaijan, the threat of terrorism was cited as the primary concern.

According to the State Department, there has been a long-standing threat coming from terrorist cells in Azerbaijan, that continue to plan attacks. Concerns were furthermore raised regarding the instability of the Azerbaijan-Iran border.