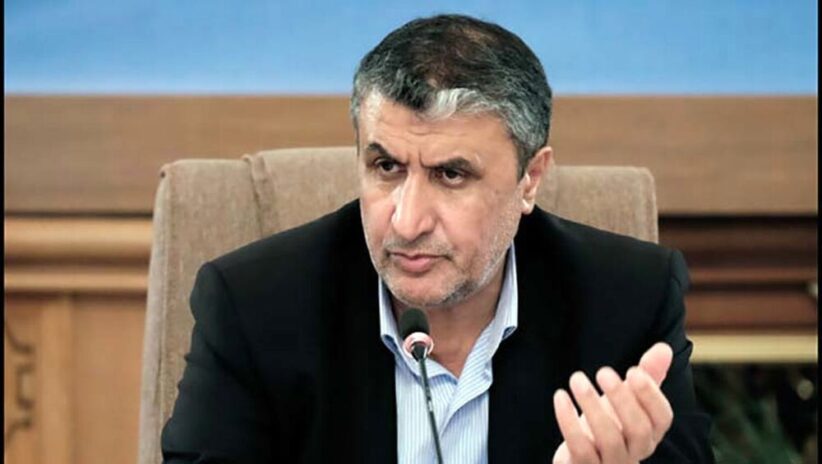 The corridor is a planned trade route which will run from Iran, through Armenia, and onwards to Georgia’s Black Sea ports.

Eslami stated this at the airport just before boarding a flight to Yerevan, adding that the North-South corridor will be one of the main issues on the agenda during his visit.

Concerns have been raised regarding the implementation of the project due to the current border incursions by Azerbaijani forces into Armenia’s southern Syunik region. Syunik is the only Armenian region which borders Iran.

There are also concerns regarding the construction of the Meghri corridor, which would run from mainland Azerbaijan to its exclave Nakhichevan. If the Meghri corridor is implemented, it will most likely run along the Armenia-Iran border, and cause uncertainty for Armenia’s North-South corridor.

The North-South corridor is a major infrastructure project in Armenia which would allow for passenger and cargo transportation from Armenia’s border with Georgia to its other border with Iran, in accordance with Europeans standards.

Construction began in September 2012, and was due to be completed by 2017, but the project ran into multiple issues, causing delays.

Embezzlement, termination of agreements with construction firms, and constructional shortcomings have all been cited as reasons for stalling of the project.

“When the world is indifferent about our cause, we can only count on ourselves”, Rafi Haladjian

The Syunik Crisis & the Information Vacuum