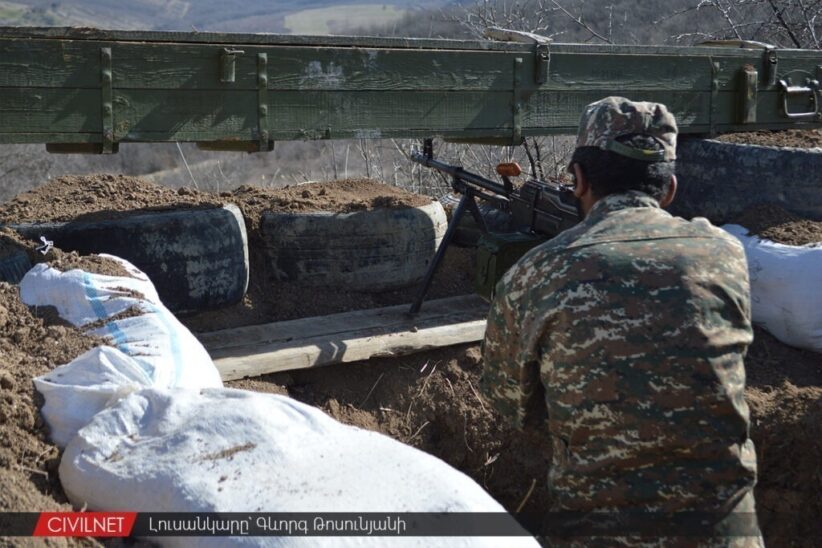 The Armenian Defense Ministry has confirmed that Azerbaijani forces fired on Armenian positions near the village of Verin Shorzha, in the region of Gegharkunik. One Armenian serviceman was killed.

“On May 25, at around 2:20 pm, an incident was registered in the border areas of Verin Shorzha, in the Gegharkunik region of Armenia. The enemy fired at Armenian positions,” the Defense Ministry’s statement read.

The ministry later informed that the Armenian serviceman that died of a fatal gunshot wound was Junior Sergeant Khurshudyan, born in 1989.

The ministry is reporting that the situation is now under control and no further gunfire has been reported.

Since May 12, Azerbaijani forces have committed multiple border incursions into Armenian territory, in the regions of Syunik and Gegharkunik. But until now, no fatalities had been confirmed on either side.