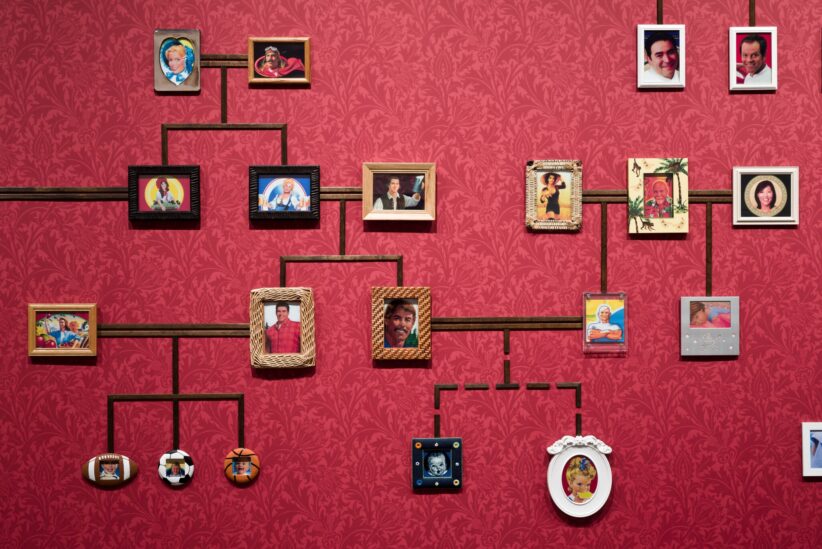 While most news outlets have been afraid to report on the systematic destruction of Armenian cultural and historical sites in Azerbaijan, The Art Newspaper has joined Hyperallergic in detailing what is an assault on the architecture and art. Similar to how Caucasus Heritage Watch is using current satellite photos to monitor the losses happening in real time, Simon Maghakyan writes here about using spy satellites from the 1970s for an even wider view of the long-term destruction.

Perhaps the most shocking part of the article has been the quote by the Azerbaijani ambassador to the United Kingdom Tahir Taghizade, who denied that there has been any destruction of Armenian sites in Nakhichevan because Armenians have NEVER LIVED THERE. While the denial of destruction is to be expected, to deny Armenians ever lived there despite the undisputed historical fact that they did for centuries is a bizarre new level of shamelessness.

This reflection by Roza Melkumyan on what it means to be the descendant of the Armenians of Nakhichevan serves as a perfect rebuttal to the Azerbaijani ambassador’s fake history. One has to wonder what he must think of it- certainly worth the read.

Another disturbing development are reports of threats being made against the safety of exiled Azerbaijani activist Mahammad Mirzali, who as you might recall in March was savagely attacked by unknown forces he believed were sent by the Aliyev regime. These new threats came just a day after the publication of an interview he gave to CivilNet.

Mirzali requires protection and part of that is making sure the threats against him are known. Noted organizations such as Reporters Without Borders have directly called out President Aliyev on the case.

June is Pride Month during which the issue of LGBTQ rights come into focus. The British Embassy in Baku had planned a workshop with Ukraine-based journalist and activist Maxim Eristavi:

This bit of inconvenient truth-telling however did not go unnoticed by the Aliyev regime, and unfortunately the British Embassy seemed happy to comply. It immediately expelled Eristavi from participating in the event, which resulted in at least one of the other speakers to drop out. The event in shambles, the UK Embassy “postponed” and removed all traces of it:

It remains to be seen whether this important event- in a region where it is so needed- will indeed be rescheduled. One must ask what message the United Kingdom is sending when it abandons its long-touted values of protecting human rights in order to protect lucrative economic ties with a repressive dictator.

We’re closing out this wrap-up with two news items from different types of artists from the Armenian-American diaspora. First, the New York Times profiled a new show by artist Nina Katchadourian, best known for her legendary series “Lavatory Self-Portraits in the Flemish Style”. It which includes an installation about her Armenian heritage:

Comedian James Adomian continues to slay audiences with his take on quixotic pillow CEO Mike Lindell. Vulture.com described Adomian’s appearance in April on Jimmy Kimmel Live as having “won late night [television] this week”, and he was back again last week. With Lindell continuing to be an outspoken character who is allegedly guiding former president Trump’s drive to reclaim the presidency, there will likely be many more chances for Adomian’s Lindell to frantically shout his way into our hearts.