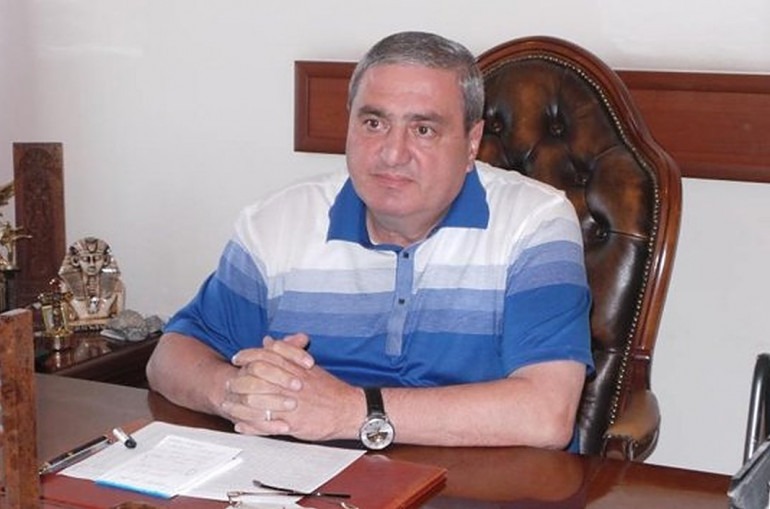 Armenia’s Special Investigative Service reported on June 14 that the former Mayor of Armavir region Ruben Khlghatyan, who is running to be a member of parliament with Artur Vanetsyan and former President Serzh Sargsyan’s I Have Honor Alliance, has been arrested for vote buying.

According to the Special Investigative Service, Khlghatyan attempted to bribe a number of residents of his native Janfida village in Armenia’s Armavir region, to secure votes for the I Have Honor Alliance, which is in the run for the June 20 snap parliamentary elections.

“Ruben Khlghatyan had reached an agreement with a resident of the village of Janfida to bribe at least 147 voters in the Armavir region to vote for the [I Have Honor Alliance] in the snap elections,” the statement of the Special Investigative Service reads.

The report states that on June 10, at around 4:30pm, Khlghatyan drove to the house of a Janfida resident with the intention of transferring close to $20,000 to be passed among a list of voters.

Both persons were detained by the police at the time of the transfer, and the money was confiscated by police from the yard of the same house.

The former mayor was later detained by police as he was transferring the money, which was confiscated after officers inspected the scene.

Khlghatyan and the resident were arrested, and the court has approved the prosecutor’s petition for detention as a measure of restraint.