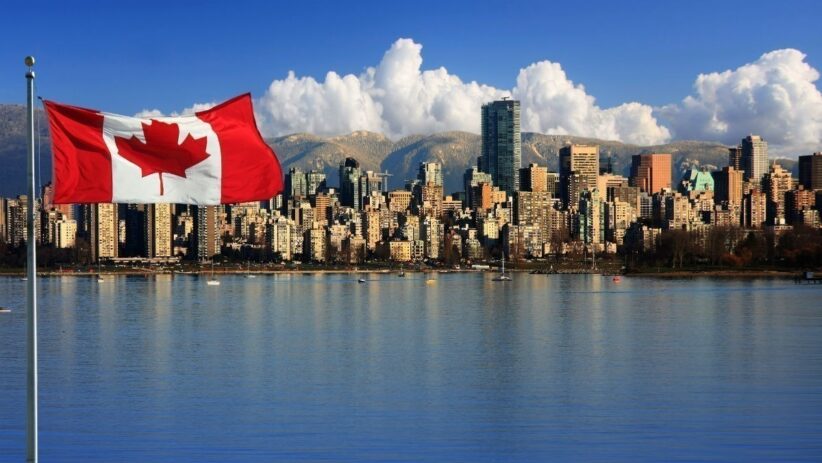 Canadian Foreign Minister Marc Garneau announced on June 26 that the Canadian Ambassador to Germany and Special Envoy to the European Union Stéphane Dion, will be tasked with exploring how Canada can better support Armenia’s democracy.

According to the Canadian Foreign Ministry, Dion’s mission will last several months and will include virtual consultations with a number of Canadian stakeholders and Armenian partners.

Furthermore, if Covid-19 restrictions permit, Dion will travel to Armenia to meet with government figures, civil society groups, international organizations, and representatives of the media and business sector.

“Relying on the long-standing human ties between our countries in recent years, Canada is committed to working with Armenia for its further democratic progress, which is crucial not only for Armenian society but also for the region,” the foreign ministry statement reads.

Dion will later report to Canadian Foreign Minister Marc Garneau about his findings after the mission is completed, which will include recommendations on Canada’s future cooperation with Armenia for the further implementation of its mutual democratic goals.

“A strong democracy in Armenia is one of the cornerstones for stability in the region. Special Envoy Dion has always been very interested in Armenia’s democratic success, and his in-depth understanding of democratic development shows that he will serve Canadians well in that mission,” said Canadian Foreign Minister Marc Garneau.