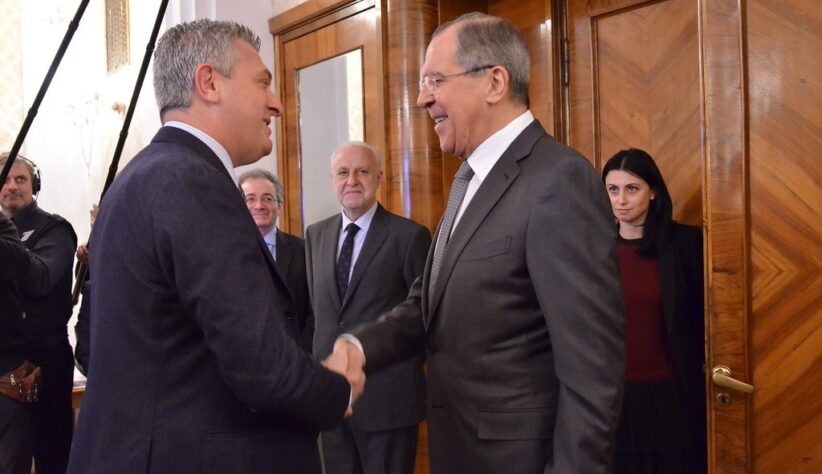 “On November 9, 2020, the leaders of Russia, Azerbaijan, and Armenia signed an agreement which included a clause calling for the return of refugees and internationally displaced persons to Nagorno-Karabakh and its surrounding regions,” the Russian Foreign Ministry statement reads.

The November 9 agreement mentions the United Nations High Commission for Refugees and calls for the return of refugees, however Azerbaijan has been impeding access by United Nations entities and other international organizations into Nagorno-Karabakh.