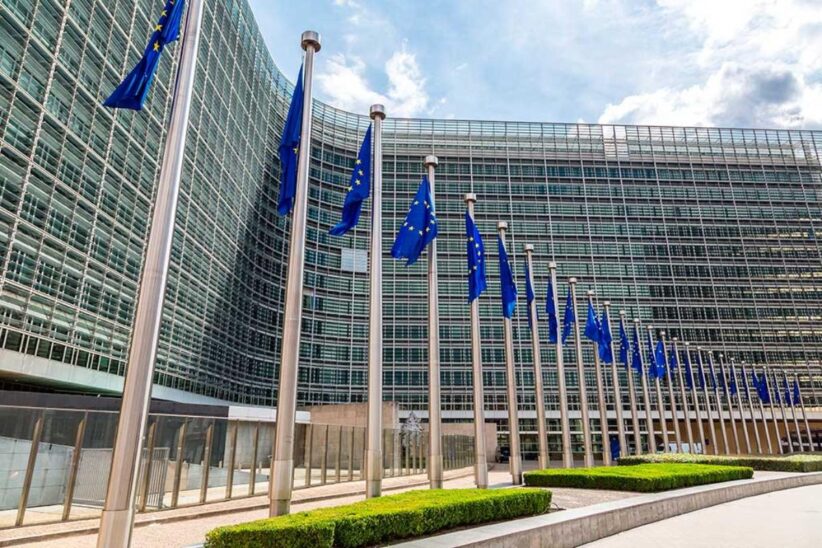 The European Union will allocate up to 1.6 billion euros, or nearly $1.9 billion, in aid to Armenia over the next five years, according to a working document published by the European Commission on July 2. Under the plan, titled “Recovery, resilience and reform,” the EU will earmark billions of euros over the coming half-decade for Armenia and five other post-Soviet countries.

According to a European Commission press release, the plan is “underpinned by a €2.3 billion [about $2.7 billion] Economic and Investment plan…with a potential to mobilise up to €17 billion [roughly $20 billion] in public and private investments.”

The aid proposal comes from the EU’s Eastern Partnership initiative, which brings together the EU and its 27 member states with six post-Soviet countries in an effort to “strengthen and deepen the political and economic relations” among the countries involved. The Eastern Partnership officially covers Armenia, Azerbaijan, Belarus, Georgia, Moldova, and Ukraine. Belarus, however, announced it would suspend its participation in the initiative last month, weeks after Brussels imposed harsh sanctions on Minsk.

Out of the total of up to $8.7 billion in aid slated for the Eastern Partnership countries under the plan, up to almost $1.9 billion is earmarked for five projects in Armenia. By far the most expensive Armenia initiative involves further work on the North-South Corridor, an incomplete highway project that aims to connect Georgia and Iran via Armenia, at an estimated cost of about $712 million.

The EU has also pledged up to about $593 million in direct support to 30,000 small and medium-sized enterprises in Armenia, with an eye toward rural and women-owned business ventures. According to the plan, the EU will also provide Armenia with up to roughly $356 million to invest in e-governance programs and tech start-ups and up to about $142 million to help make Yerevan a ‘smart city’ by boosting sustainable urban development practices.

Finally, Brussels has earmarked up to almost $95 million for Armenia’s southernmost province, Syunik, which has been particularly affected by Armenia’s disastrous defeat in last year’s war with Azerbaijan in and around Karabakh. Priority areas in Syunik include “housing, infrastructure, tourism, agriculture, education, health, renewable energy and support for local SMEs,” according to the aid proposal.

Were the EU to invest the maximum amount of almost $1.9 billion in Armenia evenly over five years, the annual aid alone would represent over 3% of Armenia’s yearly GDP, according to World Bank data.

Of all the countries in the Eastern Partnership, only Ukraine is expected to receive significantly more funding than Armenia: nearly $2.3 billion over five years. Moldova will get $1.94 billion, a bit more than Armenia. At the other end of the spectrum is Azerbaijan, which is slated to get only about $166 million from the EU over the next half-decade. Armenia’s other Eastern Partnership neighbor, Georgia, is set for about $1.4 billion in EU funding for the same period.

The EU’s Commissioner for Neighbourhood and Enlargement, Olivér Várhelyi, is scheduled to make his first official visit to all three countries of the South Caucasus this week, from July 6 to July 9. In Armenia, he is slated to meet with President Armen Sarkissian, Acting Prime Minister Nikol Pashinyan, and Catholicos Karekin II, among other high-level officials. In a statement, Várhelyi hailed the aid plan, calling it an “ambitious Economic and Investment Plan that will help stimulate jobs and growth and bring prosperity” to the region.

See more: What Does Armenia Gain From CEPA Agreement? A Talk With the EU Ambassador

Towards a Digital and Innovative Healthcare in Armenia

Explaining the Vision of Sasna Tsrer and the National Democratic Axis