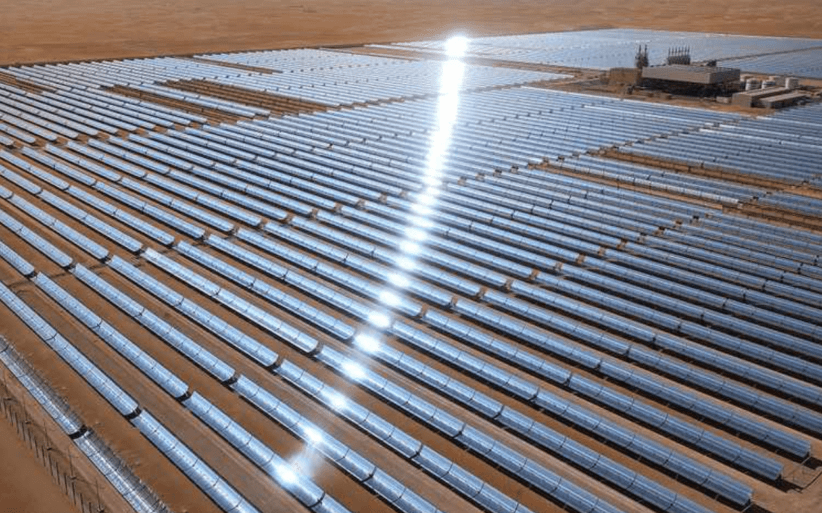 The Armenian government has granted a tender to the UAE’s Masdar renewable energy company, to build a 200MW solar power plant in Armenia’s Aragatsotn region, it was announced Tuesday.

The solar plant will be located near the town of Talin, where potential solar energy is considerably high due to the altitude and weather patterns.

The project will have a cost of around $174 million, according to Masdar, and will cover an area of about 500 hectares.

In 2019, an agreement was struck between the UAE’s renewable energy giant Masdar and the Armenian National Interests Fund (ANIF), during a trip by Armenian President Armen Sarkissian to the UAE.

The deal includes the development of 400 megawatts of capacity, with the construction of a solar photovoltaic station with a capacity of 200 megawatts first. Talks are currently being held regarding the remaining 200 megawatts.

The deal struck in Abu Dhabi foresaw a total investment by Masdar of $300 million in Armenia’s energy sector.

“This is a vital stage in Armenia’s clean energy journey. Low-cost solar energy will help power new industries, generate jobs and set the country on the path to a prosperous and truly sustainable future,” stated Mohamed Jameel Al Ramahi, the Chief Executive Officer of Masdar.