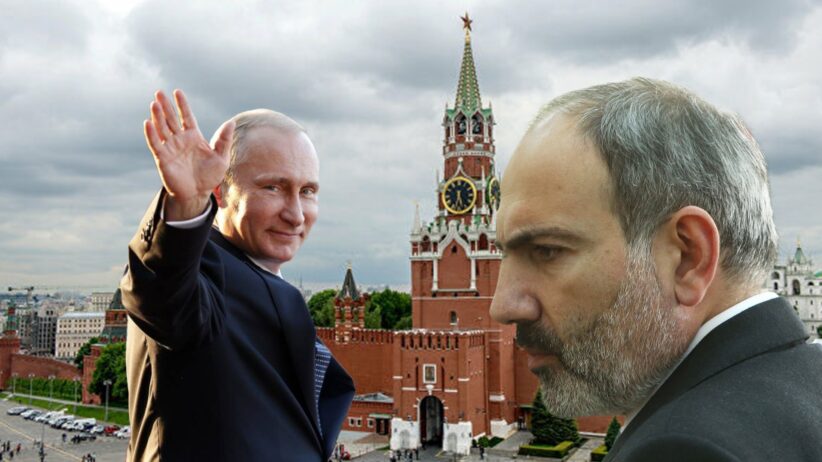 Acting Armenian Prime Minister Nikol Pashinyan held talks with Russian President Vladimir Putin in Moscow on July 7, during which Putin noted that Pashinyan’s landslide victory in the 2021 parliamentary elections is a sign of his popular mandate.

The two leaders discussed a number of key issues including the situation in Nagorno-Karabakh, the current Armenia-Azerbaijan border crisis, and Armenia-Russia relations.

The Russian president told the Armenian prime minister that the 2021 Armenian snap parliamentary elections showed that Pashinyan has “the people’s trust.”

Pashinyan, in his turn, lamented that issues of instability remain in the region, but thanked Putin for his role in securing the release of 15 Armenian POWs last week.

Pashinyan added that there is some “good news,” saying that the Russian-owned South Caucasus Railway is seeing improvements in its operations in Armenia due to large investments, and that the number of Russian tourists in Armenia is increasing.

In addition to this, Pashinyan thanked Russia for its donations of 100,000 doses of the Sputnik V coronavirus vaccine.