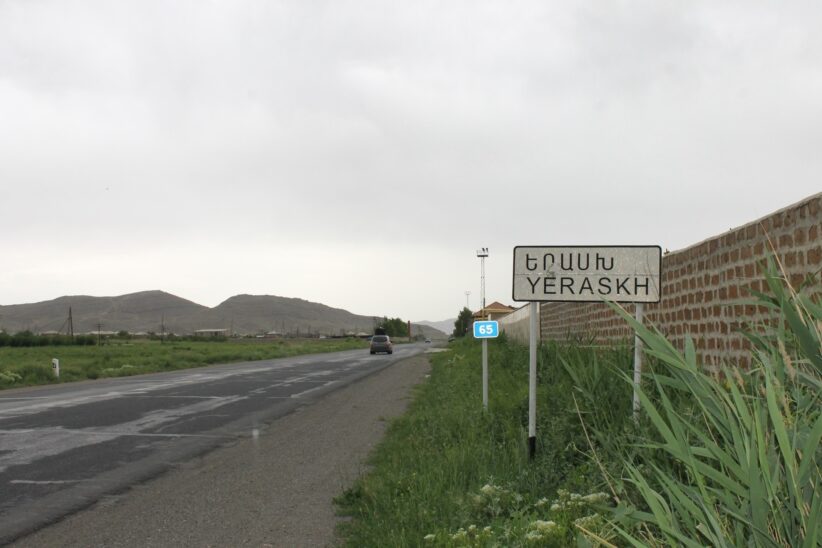 An Armenian serviceman was fatally wounded in a shootout on the Armenia-Azerbaijan border, near the village of Yeraskh on July 14.

The gunfight between Armenian and Azerbaijani forces occurred at around 10:30am in Armenia’s western Ararat region, which shares a border with Azerbaijani exclave of Nakhichevan.

According to the Armenian Defense Ministry, Azerbaijani forces were attempting to fortify the border with heavy equipment and were advancing their military positions. The Armenian side then carried out counteractions to stop the advance, which resulted in Azerbaijani servicemen opening fire towards Armenian positions.