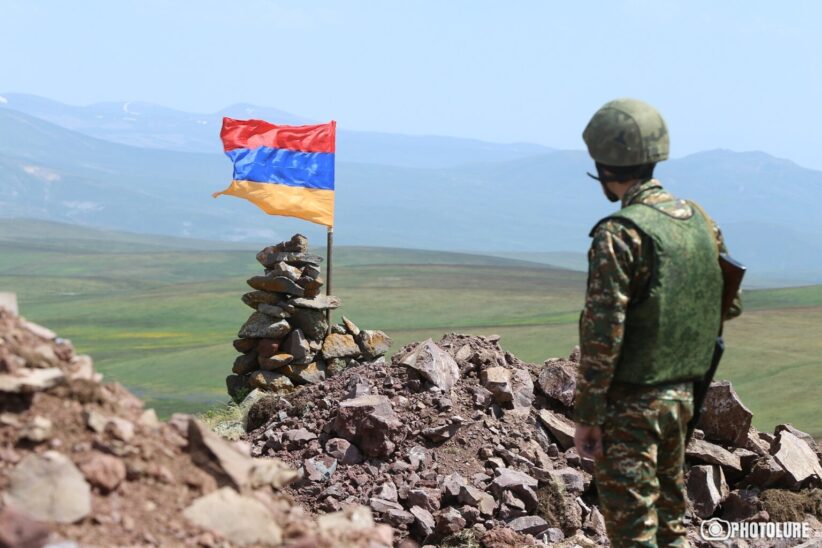 At around 3:40am on Wednesday, units of the Azerbaijani Armed Forces attempted to advance their positions in the northeastern section of the Armenia-Azerbaijan border, near Gegharkunik region.

Small battles lasting several hours broke out as the Armenian side retaliated. Three Armenian servicemen died and four others were wounded in the clashes. The losses on the Azerbaijani side are unclear at this time.

By midday, the Azerbaijani Defense Ministry had released a statement stating that Azerbaijan had accepted a Russian brokered ceasefire with Armenia that commenced at 10am Yerevan time. Official Yerevan says the ceasefire is so far holding and active fighting has stopped.

In a statement, Armenia’s Foreign Ministry said Azerbaijan is deliberately aggravating the situation on the border, and that Azerbaijani units are illegally present on Armenian sovereign territory.

According to Armenia’s Human Rights Ombudsman Arman Tatoyan, Azerbaijani units had fired towards civilian settlements, including Sotk, Kut and Verin Shorzha, three border villages in the eastern region of Gegharkunik.

Representatives of the Sotk mine which is within close proximity of the border, stated that the 150 employees of the mine were evacuated due to the heavy clashes taking place nearby.

Azerbaijani officials claim that the July 28 clashes started when Armenian forces opened fire on Azerbaijani positions in the region of Kalbajar.