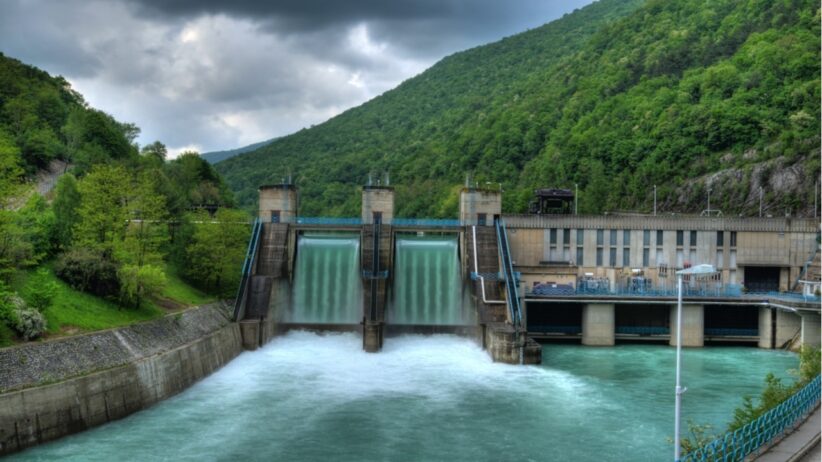 The 17.6 megawatt power plant will be built near Getavan village, and will be launched through the Artsakh Investment Fund, in conjunction with other investors.

Harutyunyan stated that prior to the 2020 war, Artsakh was a net exporter of energy, but since the end of the war, the region has had to import to meet its energy needs because a number of power plants fell under Azerbaijani control.

Harutyunyan added that the project will be a major step in restoring Nagorno-Karabakh’s energy independence, and will stimulate economic growth.