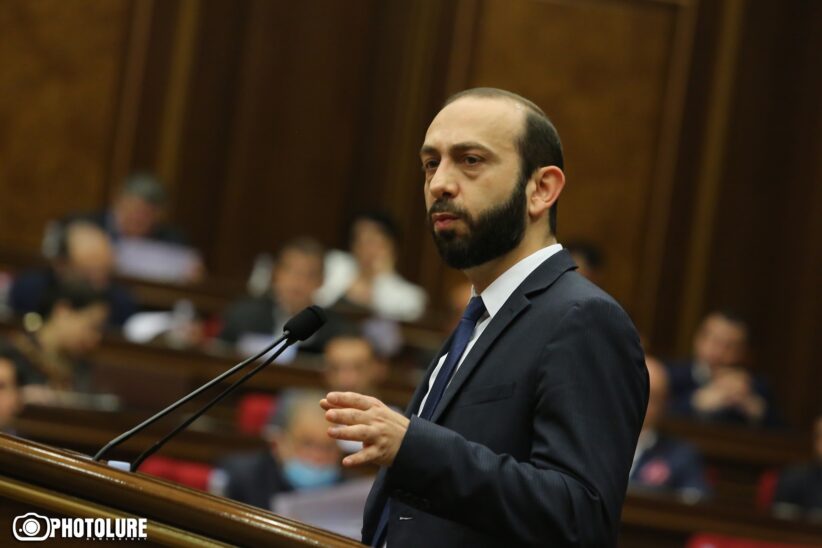 President Armen Sarkissian has signed off on the decree making Mirzoyan the foreign minister; all ministerial positions have now been filled.

Armenia had been without a foreign minister since Minister Ara Ayvazyan resigned in May 2021.

Mirzoyan served as parliament speaker from January 2019 to August 2021, and previously as first deputy prime minister after the May 2018 “velvet revolution” in May 2018.

Prior to 2018, Mirzoyan was an opposition member of parliament, having been elected in the 2017 parliamentary elections.

Grigoryan has been reappointed as Secretary of the Security Council, a position he held from May 2018 to May 2021.