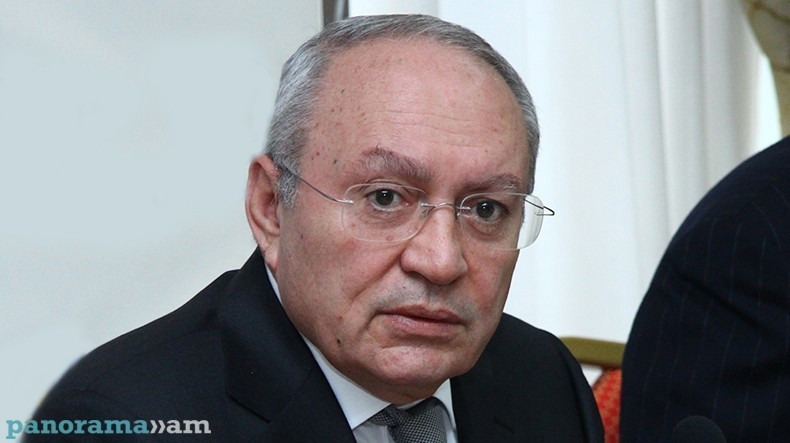 Aghvan Hovsepyan, Armenia’s former prosecutor general and former head of the country’s Investigative Committee, has been arrested and charged with money laundering, bribery and property theft. The news was reported by the Special Investigative Service on September 7.

The Special Investigative Service announced in a statement that sufficient evidence had been obtained in the criminal case currently underway in which Hovsepyan stands accused of laundering around $2.4 million.

The former prosecutor is also accused of accepting a $385,000 bribe, as well as committing large-scale property theft worth around $1.6 million.

Hovsepyan served as Armenia’s prosecutor general from March 2004 to September 2013.

He was the head of the country’s Special Investigative Committee from July 2014 to June 2018, up until the “velvet revolution”.