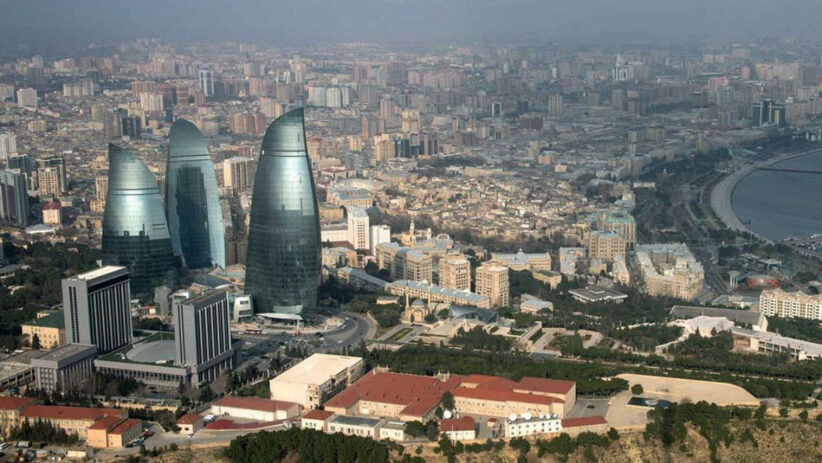 The International Energy Agency (IEA) has published a report on the declining energy sector of Azerbaijan. The World Energy Weekly, a publication of the French think-tank Petrostrategies, wrapped up the main recommendations of IEA in its September 13 issue.

This summer, the IEA published a report on Azerbaijan’s energy sector, outlining five main recommendations for the country: “The government should prepare Azerbaijan’s economy and its own finances for an eventual decline in oil and gas revenues”. It will have to “manage” the costs of new hydrocarbon developments if it is to be “an internationally competitive producer”. It needs to diversify the Azeri energy sector, which today is almost entirely dependent on oil and gas. Baku will have to reform domestic prices for oil, gas and electricity and abolish subsidies. Finally, it will have to substantially improve the energy efficiency of Azerbaijan’s economy. These measures are necessary not only because the country’s oil reserves are limited and its production has been declining since 2010, but also because the long-term outlook for increasing its gas exports is “uncertain” due to the energy transition in which its client countries (in Europe) are engaged.

To assess Azerbaijan’s crude oil reserves, IEA experts reject the country’s official statistics, which they deem too “optimistic”, as well as BP’s figures, which are unreliable because they are based on official data and have remained unchanged for years. They rely on Wood Mackenzie’s estimates, i.e. 4.1 billion barrels (bbl) in 2019. The same goes for natural gas: while BP gives a figure of 2,800 bcm, the IEA prefers to take Wood’s figure into account: 630 bcm. The agency fails to mention the fact that Baku needs to set aside some of its reserves to ensure that local consumption is covered over the long term. Many countries keep enough reserves to cover twenty-five years. In Azerbaijan’s case, taking local oil consumption (100,000 b/d) and its very high average growth (+4.5% per annum) into account, the country would need to keep some 1.5 bbl of oil in reserve to cover anticipated consumption over twenty-five years. As a result, reserves available for export would amount to some 2.6 bbl. Based on 2019 exports (670,000 b/d), the time window for such reserves would be ten to eleven years. Although not mentioned by the IEA, this limited amount of time lends even more weight to its recommendations for reforms.

In comparison to its consumption, Azerbaijan’s gas reserves are relatively larger than its oil reserves, and the capacity of the pipelines in the South Caucasian Corridor, which have just been extended as far as Italy to export gas from Shah Deniz 2 (16 bcm/annum), could be doubled, if necessary. However, Europe, to which all Azeri gas is exported, is firmly committed to an energy transition that leaves little room for gas, says the IEA. And there are many competing gas suppliers on the international market. Thus, Russia is preparing to commission the Nord Stream 2 gasline, which aims to export 55 bcm/annum of gas to northern and western Europe; Qatar and the United States also want to sell more LNG on the European market.

The IEA also stresses that Azerbaijan needs to reduce the development costs of its hydrocarbons: it’s no secret that the Shah Deniz 2 project has cost a large amount of money (some $45 billion), and that the program that BP is currently carrying out on the ACG oil fields is also expensive ($6 billion), although the British major will, at best, only manage to stabilize production for a few years (from 2023), after which the decline will resume. The ACG fields produced 540,000 b/d in 2019. The IEA points out that in 2006, BP (its operator) promised a peak of 1.2 million b/d, which has never actually been reached. As a matter of fact, production started to decline in 2010, after reaching only 828,000 b/d that year (it had fallen to around 470,000 b/d during the first half of 2021).

The energy agency stresses that Azerbaijan’s government needs to reduce and then eliminate subsidies granted to petroleum products, gas and electricity on the local market. The cost of these subsidies (calculated as the difference between local prices and those on the international market) ranges from $2 billion to $3 billion per annum (the main variable being the international oil price). The IEA notes that in addition to their cost, these subsidies promote waste and discourage investment in renewables, as domestic prices are very low. The share of renewables in power generation is currently 16% in Azerbaijan, while the government is targeting 30% by 2030. While it’s true that the government signed two contracts for solar power plants (240 and 230 MW, respectively) in 2020 and 2021, individual consumers have no incentive to use renewables, as electricity and gas prices are so low, says the IEA.

US does not consider Nagorno-Karabakh issue resolved, ambassador states

The impact of decarbonization on Aliyev’s economy