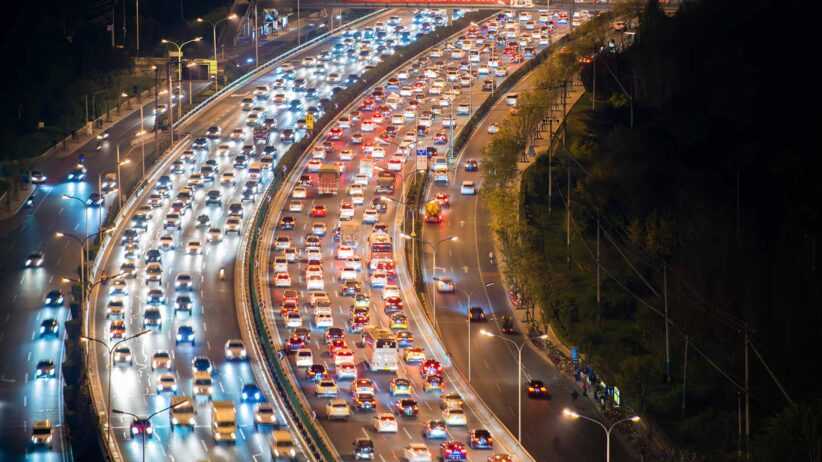 By Olivier Appert, member of the French Academy of Technologies, and Patrice Geoffron, professor of economics at Paris Dauphine-PSL University․ The article was published in World Energy Weekly (September 20 issue), a publication of Petrostrategies, a French think-tank specializing in energy issues.

Hydrogen, the most abundant element in the universe, has fascinated humanity since the time of Jules Verne. But what is the situation today, when large numbers of players are mobilizing to promote this energy vector within the context of the energy transition? A forward-looking report, published by France’s Cre* in June 2021, attempts to answer the question of the prospects for hydrogen. We have chosen the medium-term deadline of 2030 to identi[1]fy the conditions for the emergence of an industrial sector. Its full potential will probably not become clear until the middle of the century. The report ana[1]lyzes the many uncertainties that remain between now and 2030 in order to identify sustainable mod[1]els and to chart realistic paths.

Today, hydrogen is mainly industrially produced from fossil fuels, accounting for 2.5% of global CO2 emissions. The cost of producing this so-called “gray” hydrogen is around €1.5/kg. There are also various technologies for producing carbon-free hydrogen by electrolysis, in particular from renewable electricity (“green” hydrogen). Electrolysis from France’s large[1]ly carbon-free electricity grid, using nuclear power, produces “yellow” hydrogen. Finally, the reforming of natural gas in combination with Carbon Capture and Storage (CCS) yields “blue” hydrogen. The produc[1]tion costs of these technologies are expected to amount to €some 3 to €4.5/kg by 2030. To reduce the competitiveness gap, we recommend that a technologically neutral approach to the various forms of carbon-free hydrogen be adopted, and that the most economical electrolysis configuration be promoted, given the national energy mix, while pursuing R&D efforts.

Hydrogen has many uses, and it would be logical to prioritize those that are most difficult to decar[1]bonize. Industrial applications are its most econom[1]ically mature use for 2030, especially in petrochem[1]icals. While various technologies are conceivable in the steel industry, these will require large-scale, heavily-subsidized investment. While no economic model applicable to light vehicles is close, hydro[1]gen’s potential for heavy road transportation deserves some attention. Its business model will depend on a sharp cut in vehicle ownership costs and, once again, a reduction in the cost of hydrogen. The same applies to the rail transportation sector. Prospects for storing surplus electricity, or uses in the residential or tertiary sector (as a substitute for methane) are further away in the future. To ensure consistent deployment, we recommend giving priori[1]ty to the development of territorial “hubs” (in industrial areas around ports). The development of a gas grid transmission infrastructure would then depend on an increasing number of uses and would be sub[1]ject to a cost-benefit analysis․

Before being an energy vector, hydrogen is a dangerous chemical. Its Explosive Range is broad and its ignition energy is low. Of course, these safety constraints are controlled in an industrial environment. But its deployment for new applications requires that precautions be taken to avoid accidents that could hinder its development. It is essential to focus on far-reaching work on regulating such uses and to participate in international standardization and cooperation activities․

Developing an industrial sector Hydrogen will have to be supported in such a way as to promote the emergence of an industrial sector. French manufacturers are present throughout the value chain, whether in dynamic middle-sized compa[1]nies or large integrating groups. However, American, German and more especially Chinese competition will have to be overcome. Manufacturers of essen[1]tial components will therefore have to be supported by promoting their collaboration with major groups via calls for proposals and public contracts. The sup[1]ply of “critical” raw materials will also have to be examined closely. An R&D effort to this end will have to be stepped up