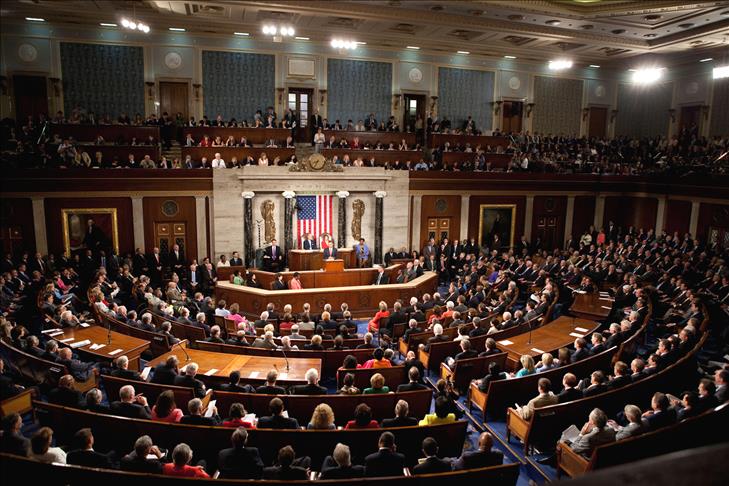 The US House of Representatives passed the Cardenas-Schiff-Sherman amendment on September 23, demanding the release of Armenian POWs currently captive in Azerbaijan.

Five amendments in total were put to a vote, calling for an investigation into the use of US drone technology to target civilians during the 2020 Nagorno-Karabakh war, a report on war crimes committed by Azerbaijani forces as well as on the use of illegal munitions such as white phosphorus against the ethnic Armenian civilian population of Nagorno-Karabakh.

The Committee on the Rules of Procedure gave the green light to the five amendments to the National Defense Authorization Act in the House of Representatives initiated by the Armenian National Committee of America. The initiators of the anamendments were Democratic Congressmen Tony Cardenas, Adam Schiff and Brad Sherman.

The amendments fronted by the three congressmen state that “Azerbaijan must immediately and unconditionally return all Armenian prisoners of war and captive civilians.”

“It is very important that we have a full account of the facts, as we seek to hold Azerbaijan accountable for its actions in Nagorno-Karabakh last year,” said Congressman Cardenas.

Congressman Schiff described Azerbaijan’s holding of Armenian POWs a year after the end of the 2020 Nagorno-Karabakh war as “A reality that is becoming even more appalling in the face of reports of torture of prisoners of war and violations of international human rights conventions.”